This street’s not named for anyone named Vanowen. It’s a portmanteau of Van Nuys and Owensmouth, as it was a direct route between the two early Valley towns. “Vanowen” was coined in 1916 – some say by L.A. Times publisher/Valley landowner Harrison Gray Otis – before Owensmouth was renamed Canoga Park. Theoretically we could now call it “Vancan Street”, but that just doesn’t have the same ring to it. 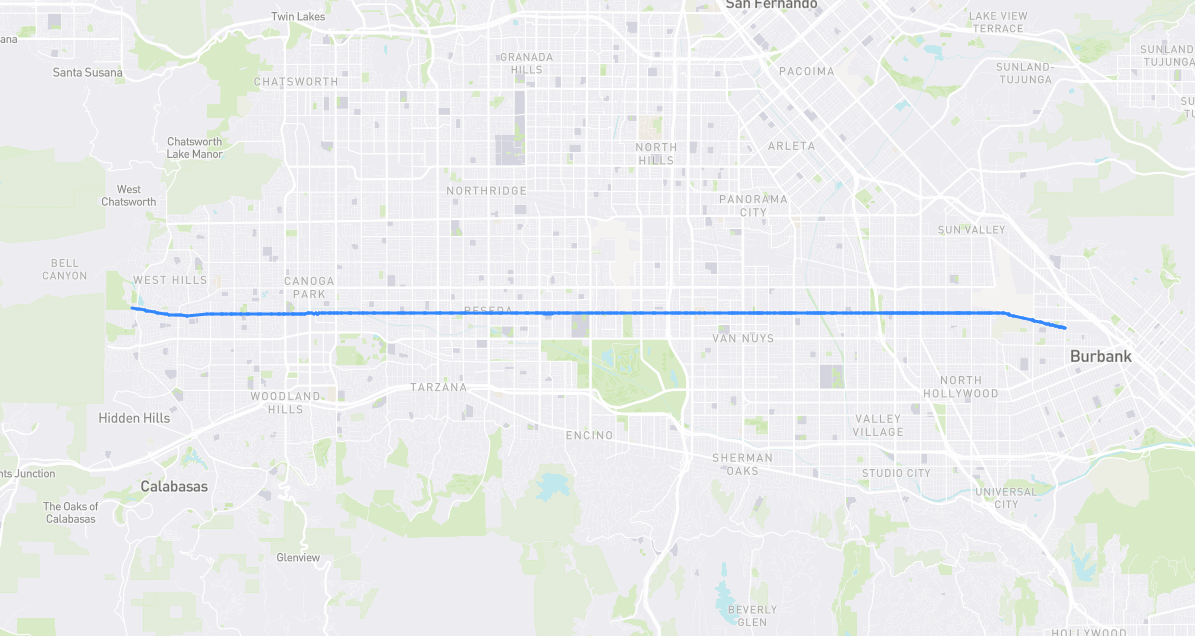