Someone was guilty of naming these two cul-de-sacs in 1921. The likeliest suspect: Remy Frank Roth (1837-1923), who had owned this land since 1894 (he bought it from Joseph Mesmer) and lived between the two courts on Mission Road. Let the record show that while the German-born Roth was a real estate speculator, there’s no evidence that he was also in the legal profession. And although he committed no crime by naming these streets, we must all bear witness to his pun-ishment. 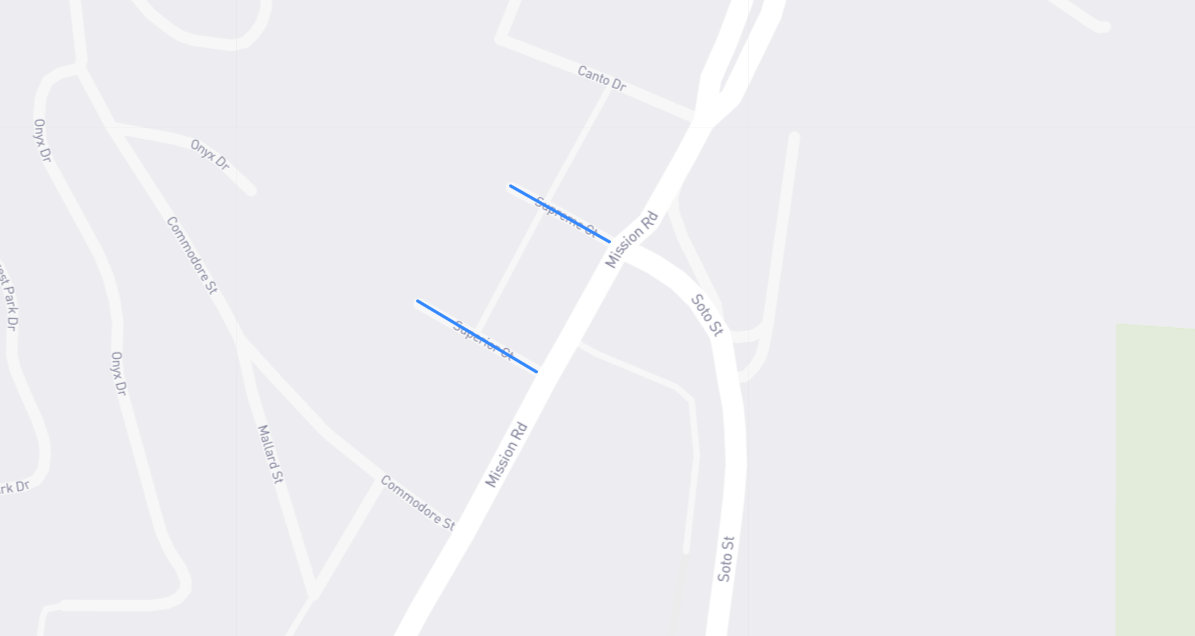