Valjean Avenue originated in 1923’s West Van Nuys tract, opened by local hardware merchant Arthur Ely Streeter (1886-1934) and former railway man Rollin Coleman Smith (1874-1959). It’s certainly possible that they named it for Jean Valjean, the hero of the Victor Hugo novel Les Misérables, or for L.A. civil engineer Eugene Valjean (1876-1932); there’s no indication that either man knew the latter, but since other Southland streets honor civil engineers (e.g., Lull Street, Lecouvreur Avenue), it wouldn’t be out of the question. (Eugene Valjean led an interesting life, even teaming up with Wyatt Earp in the Potash Wars of the 1910s; his nephew Nelson was a biographer of John Steinbeck.) “Valjean” might have even been wordplay on Streeter’s part: “Val” for “Valley” and “Jean” for his infant daughter Marjorie Jean, born mere weeks before the tract opened. 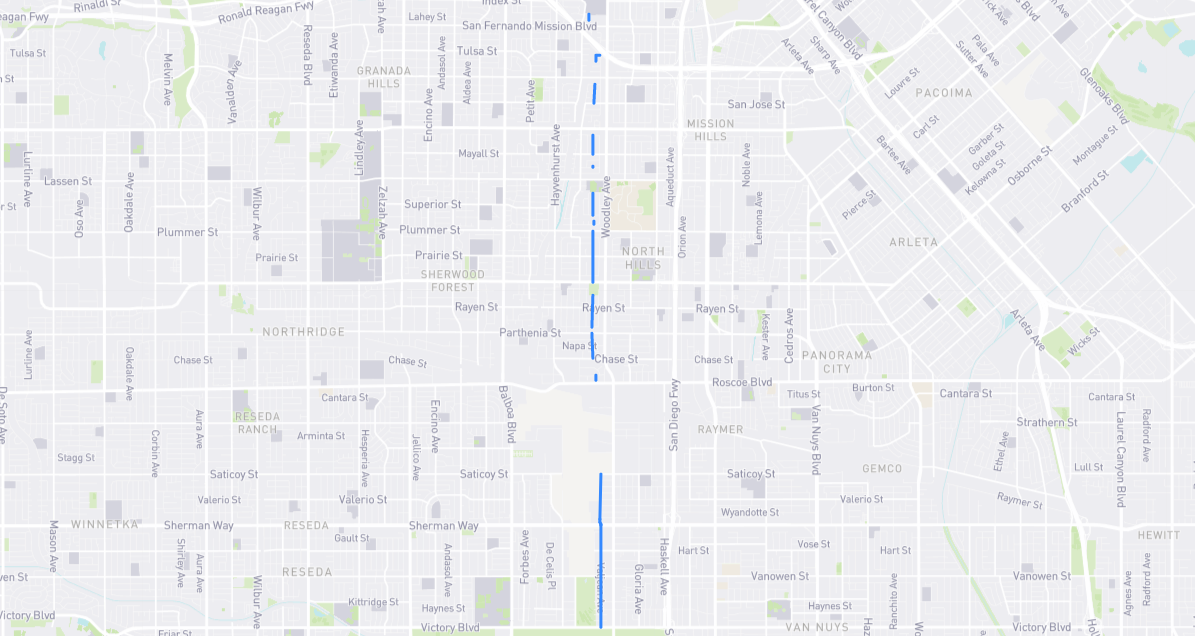