Skip to content
Sanchez Street
DTLA
It’s not much of a street, per se – just an alley in the El Pueblo de Los Angeles Plaza Historic District. But it memorializes Vicente Sanchez (1785-1846), alcalde (mayor) of Los Angeles in 1831-1832. (The street was named no later than 1864.) As a former soldier, Sanchez was deeded Rancho La Ciénega o Paso de la Tijera, but lived in his adobe on this very street. His home was the first two-story structure in Los Angeles. 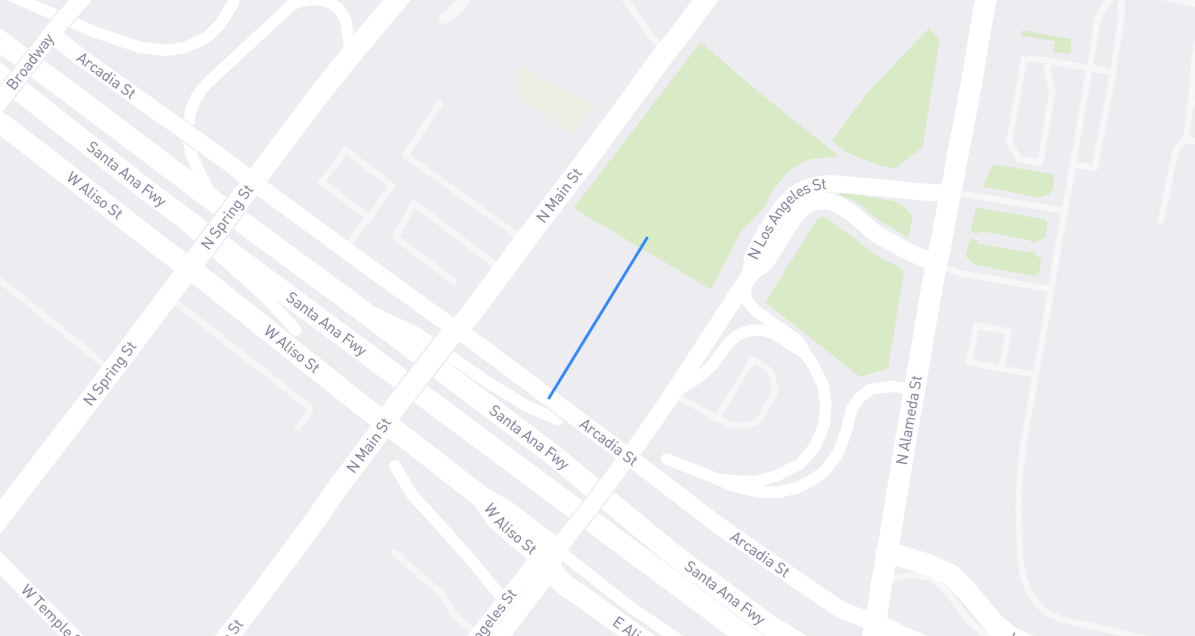