If you see the name “Baldwin” in L.A. County – Baldwin Park, Baldwin Hills, etc. – you can bet it’s for Elias Jackson “Lucky” Baldwin (1828-1909), once one of the biggest landowners in California. Baldwin was born in either Ohio or Illinois – accounts vary – but grew up in Indiana, where his first taste of success came as a horse trader and grocer. Seeking to profit off the Gold Rush, Baldwin and his first wife Sarah (née Unruh) rode from Wisconsin to San Francisco in 1853, selling tobacco, brandy, and tea to Mormons(!) along the way. Baldwin’s subsequent investments – in hotels, theaters, mines, and much more – proved lucky indeed: he was a millionaire by the 1860s. In 1875, newly separated from his second wife, Baldwin set his sights on SoCal and bought up Rancho Santa Anita (where the famed horse lover built its namesake racetrack), Rancho La Ciénega o Paso de la Tijera… and seemingly everything else. He came to own tens of thousands of acres across the Southland, dwarfing the portfolios of his fellow land barons, and turned some of it into the city of Arcadia. Baldwin also had a scandalous love life: his third and fourth wives were each just 16 when he “courted” them (at the age of 47 and 56, respectively), and he was shot in the head – in a courtroom! – by the sister of a jilted fiancée. (Lucky as ever, he survived.) Baldwin’s $20 million estate was inherited by his daughters Anita Baldwin and Clara Baldwin Stocker. 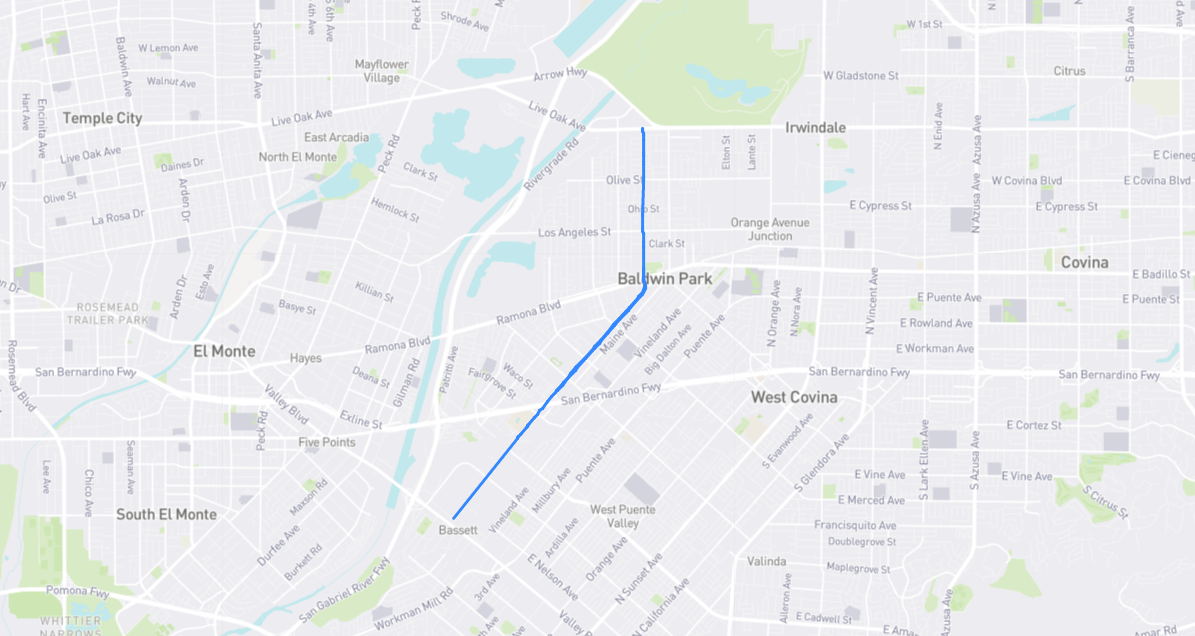