Hiram Augustus Unruh (1845-1916) was E.J. “Lucky” Baldwin‘s (1828-1909) longtime business manager. The Indiana-born Unruh, a Civil War veteran and railroad freight agent, entered Baldwin’s orbit the old-fashioned way: his aunt Sarah (1828-1872) was Baldwin’s first wife. Curiously, however, the Baldwins had long since divorced – and Sarah had died – before the two men started working together in 1879. Yet it was a match made in heaven: Baldwin trusted Unruh implicitly and it was Unruh who laid out Baldwin’s town of Arcadia in 1887. He also served as its second mayor. (Baldwin was its first.) Baldwin’s daughters Clara and Anita had cousin Hiram to thank for their gargantuan inheritance: as administrator of Baldwin’s vast estate, Unruh shrewdly grew it from an estimated $1 million into an incredible $20 million – all over the course of three years. (He paid himself $100,000 for his work.) This street was named in 1909 on 100 acres of land that Baldwin had bequeathed to Unruh. 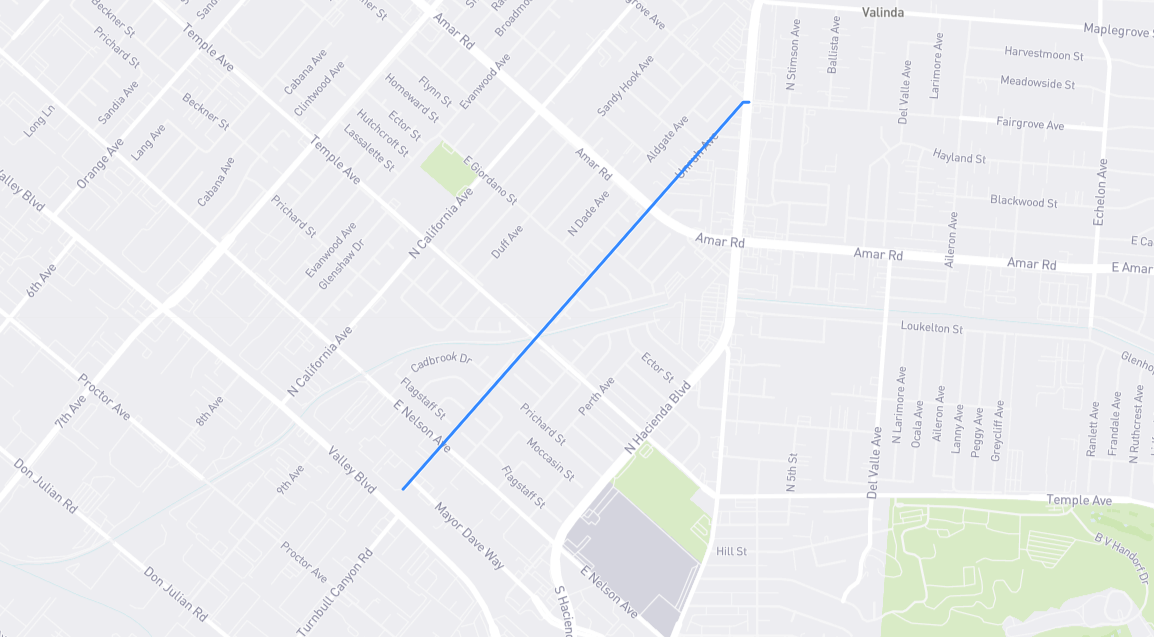