Any Southland street called “Beverly” owes a debt to Beverly Hills, the name Burton Green (1868-1965) anointed his new development with in 1906. But what was Green’s inspiration? In his own words: “I happened to read a newspaper article which mentioned that President Taft was vacationing in Beverly Farms, Massachusetts. It struck me that Beverly was a pretty name.” Nice story, but Green’s memory failed him: Taft wasn’t elected President until 1908 – two years after realtor Percy Clark began promoting Beverly Hills. Moreover, there’s no evidence that Taft ever vacationed in Beverly, MA before 1911. So who was Green reading about? Well, on July 29th, 1906, the Los Angeles Times reported that the ultra-wealthy John D. Rockefeller Jr. was summering in Beverly Farms. Five weeks later, on September 2nd, the Times quietly announced the establishment of Beverly Hills. This means Burton Green was inspired not by a president but by a millionaire, which is entirely fitting. 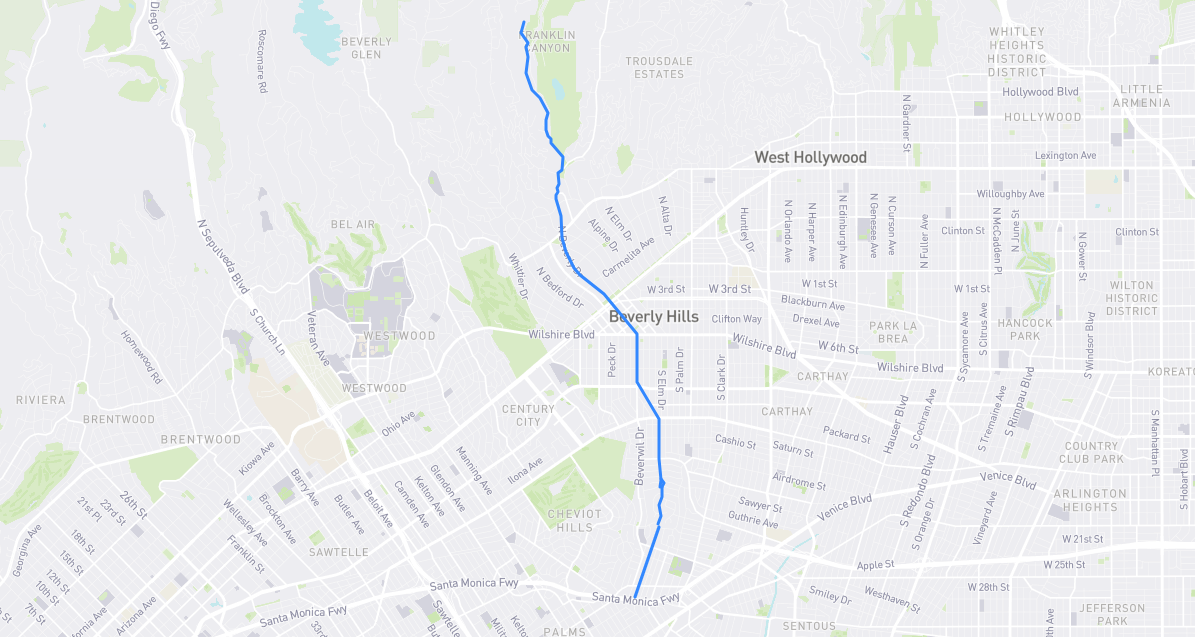