It’s not enough to say that Percy Herman Clark (1860-1925) was Beverly Hills’s first real estate agent. In fact it was he who inspired Beverly Hills founder Burton E. Green to transform the Hammel and Denker ranch into a ritzy residential community. The Los Angeles Times, where Clark’s death made the front page, eulogized him as the true visionary behind Beverly Hills. Years later, Green would take credit for coming up with the “Beverly” name, but I wouldn’t be surprised if it was Percy Clark who really coined it. Born in Pennsylvania and raised in Michigan, Clark also owned a large amount of land in Kern County. He lived in West Adams, once the poshest neighborhood in L.A. It’s been said that he meant to relocate to Beverly Hills, but his wife Hattie wouldn’t let him. 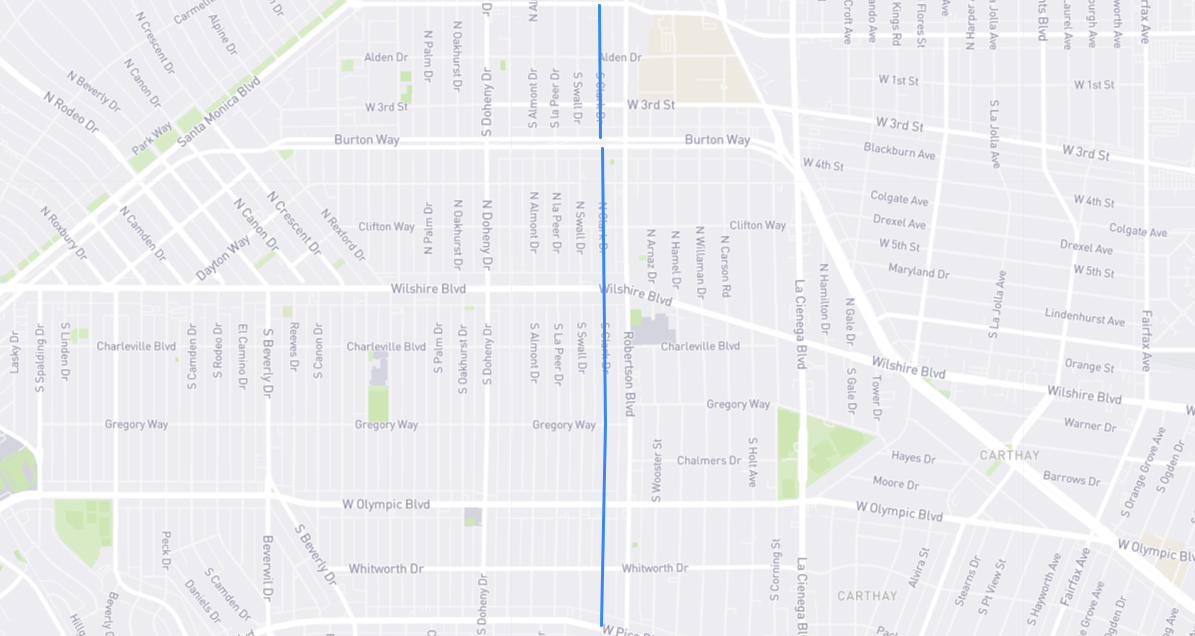