Locksley Place is named for a character in Sir Walter Scott’s 1819 novel Ivanhoe. (Several streets in Silver Lake take their names from Ivanhoe and other Scott works: see Ivanhoe Drive for more.) Deep into the book, Locksley, a skilled archer, reveals himself to be – spoiler alert – the one and only Robin Hood. Although the legend of Robin Hood had existed for centuries, Ivanhoe‘s version did much to influence modern depictions of the character. (Fans take note: there is a Robinhood Avenue in Temple City. Robinhood Lane in Laurel Canyon is essentially a private driveway.) 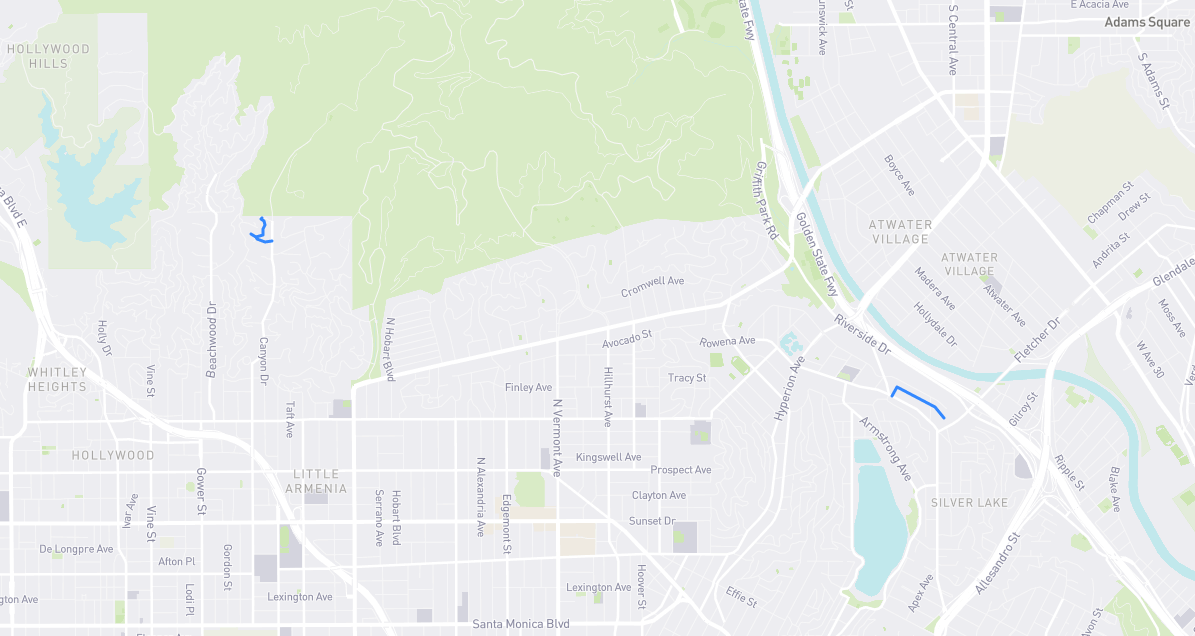