(Mis)named for Lieutenant Comerford Whitehouse McLoughlin (1891-1945), grandson of Colegrove founder Cornelius Cole. (See Gregory Avenue, named for Comerford’s brother, for more on the McLoughlins.) Raised in New York, McLoughlin helped command the all-black 369th Infantry – the “Harlem Hellfighters” – in World War I. He later received the Distinguished Service Cross for saving his men’s lives on the battlefield. McLoughlin drilled for oil outside San Antonio during the 1930s, then returned to service in Germany during WWII. It’s unclear how or where he died. P.S. Since Comerford and Gregory’s sister Cornelia Beekman Rylee (1893-1938) doesn’t have a namesake street, let’s take a moment to note that she was the first woman in California to obtain a pilot’s license. 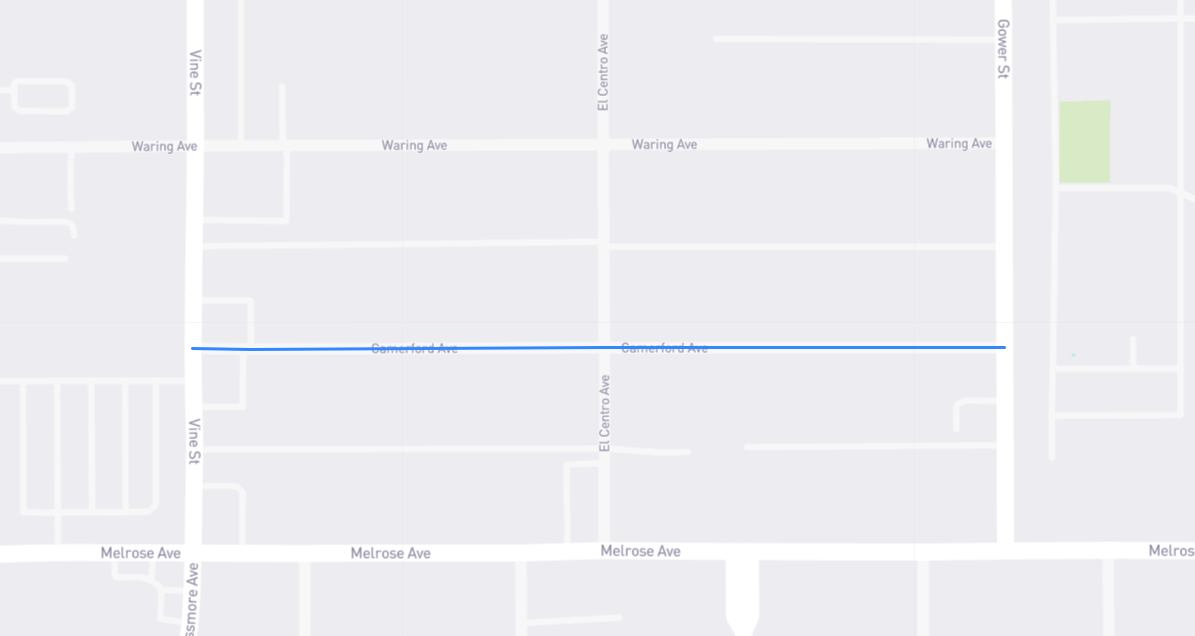