Named in 1902 for Gregory Van Sicklen McLoughlin (1889-1954), whose grandfather Cornelius Cole honored many relatives with streets here. Cole’s daughter Cornelia a.k.a. “Nellie” wed publishing heir James McLoughlin in 1888 and their children Gregory, Cornelia, and Comerford grew up wealthy New Yorkers. Gregory graduated from Harvard, married society girl Edwina Whitehouse in 1913, had three children with her, and became a painter of no great renown. In 1923, when Edwina shot herself to death, it made headlines nationwide: notes she left suggested that, as a devotee of the Theosophy cult, she hoped to advance toward Nirvana – but she also believed that her husband and his art career would be better off without her. Understandably, Gregory kept a low profile after that. He married second wife Hope Patterson in 1931, and although the 1940 census showed them living separately, her 1983 obituary identified her as his widow, so perhaps they reconciled. I have no information on his final years. 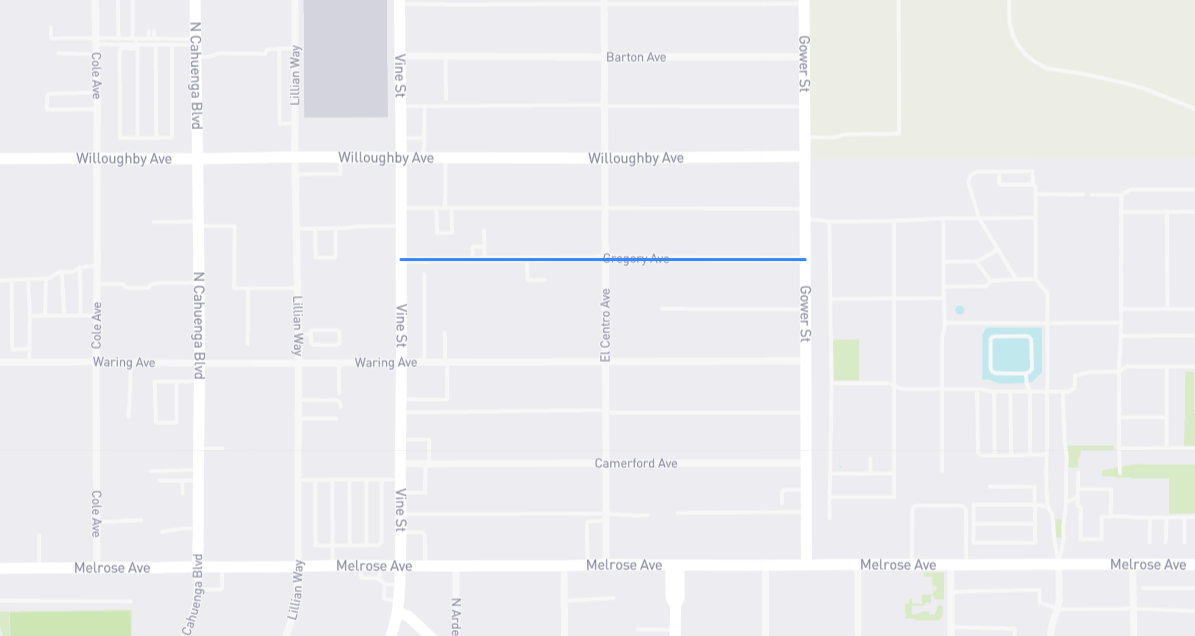