Chester Place was set up in 1898 by its first resident Charles Silent (1842-1918), who named the posh tract after his son. (It’s now Mount Saint Mary’s “Doheny Campus”: Edward Doheny‘s mansion is here.) German-born and Ohio-raised, Silent took off for Northern California while still in his teens. He worked as a teacher in Santa Clara, got married, widowed, and married again, and studied law, passing the bar in 1868. Ten years later, the Silents moved to Arizona Territory, where Charles had been appointed associate justice. They came to L.A. in 1885 and Charles rose to great prominence as a lawyer, real estate investor, and gardener(!). As for this street’s namesake, Chester Silent (1884-1907) met a tragic and mysterious end. The Stanford student disappeared on the day he was to meet up with his mother and uncle in San Jose; he was found twelve days later in Felt Lake, the back of his head blown off by a shotgun. It was ruled an accidental death. 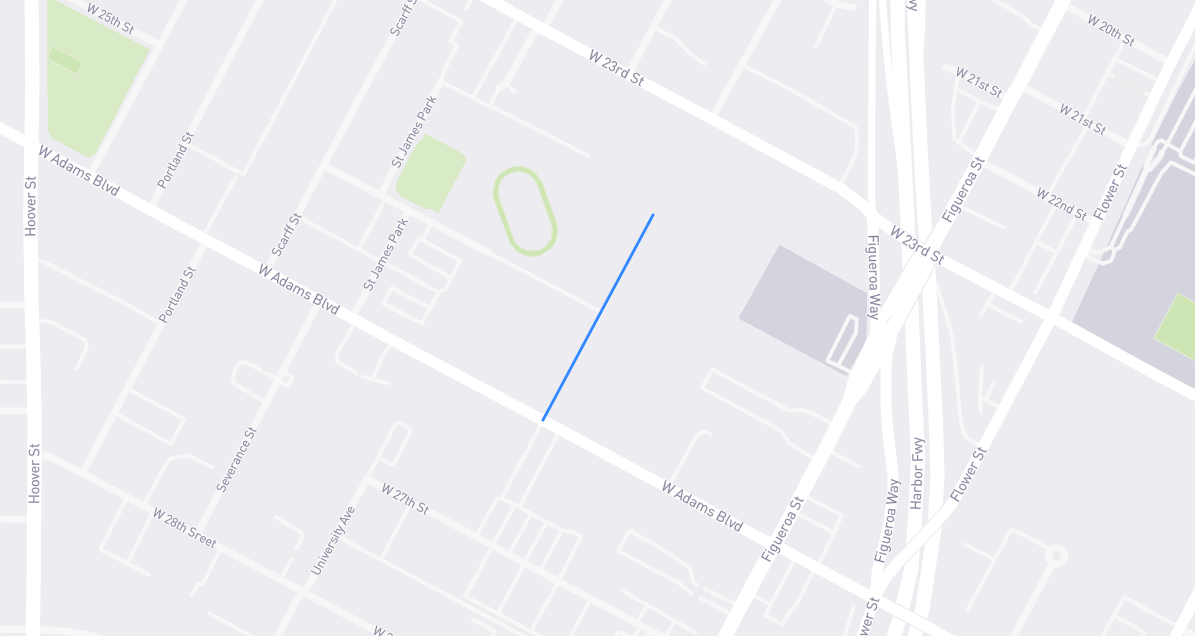