Grand’s original name, back in the mid-19th century, was Charity Street, supposedly owing to a Catholic women’s charitable society that operated here. The street’s residents eventually petitioned L.A. City Council for a name change because they were annoyed by the jokes about “living on charity”. It sounds like an urban legend, but the Los Angeles Daily Times – soon to drop the “Daily” from its masthead – confirmed it all on May 11th, 1886: “Council has taken pity on the people who were ‘sick of living on charity.’ It was voted yesterday to change the name of Charity Street to Grand Avenue.” The change was finalized the following year. As for the rumor that Flower Street was originally called Faith Street, giving us a precious “Faith, Hope, and Charity” trifecta, it’s unfounded. 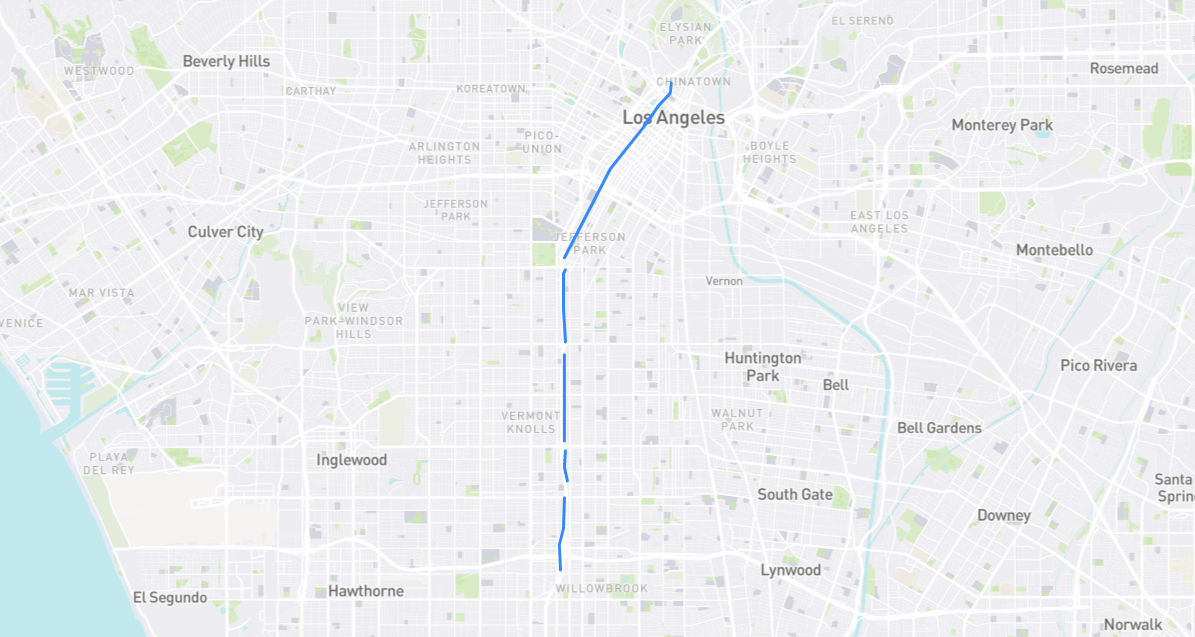