Named for Andrew Henry Denker (1840-1892), a German immigrant who came to L.A. as a little boy. Denker and fellow German-American Henry Hammel (c. 1834-1890) made a fortune running the United States and Cosmopolitan hotels together, but history remembers them for purchasing Rancho Rodeo de las Aguas in 1883. They grew a variety of vegetables and grains there – not just lima beans, as some claim – while plotting a community called “Morocco”. Denker died just two years after Hammel; in 1906, their heirs sold the rancho to Burton E. Green and partners, who transformed it into Beverly Hills. Denker also had large holdings in the Hollywood area, back when it was still called Cahuenga. While it’s uncertain that he also owned land where Denker Avenue began, near Jefferson, the street took his name in 1887. 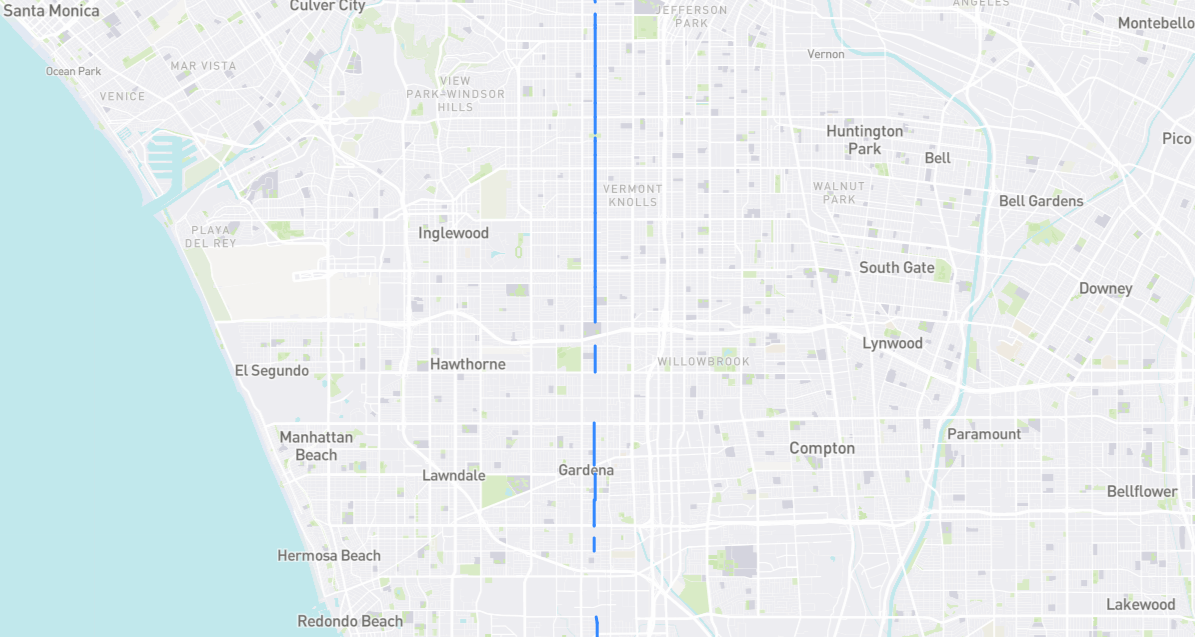