William Starke Rosecrans (1819-1898) was a soldier, statesman, landowner, and more. Once a poor Ohio farm boy, “Old Rosy’s” life changed when he was accepted into West Point. This led to a career as an Army engineer until 1854. To say that Rosecrans un-retired in 1861 to fight in the Civil War would be an understatement: he was a brigadier general in the Union Army and commanded troops in several key battles. He even came close to becoming Abraham Lincoln’s VP – so they say. But a notorious rivalry with Ulysses S. Grant drove Rosecrans back to civilian life, and in 1869 he bought 13,000 acres of Rancho Sausal Redondo and public lands, built a home near the present-day intersection of Rosecrans Avenue and Vermont, and pursued railroad and mining interests. Rosecrans returned to Washington in 1880 for two terms in the House (D-CA), then as Register of the Treasury until 1893. When he died, he was eulogized mostly as the veteran who championed San Pedro over Santa Monica as the port for Los Angeles – a contentious battle in its own right. 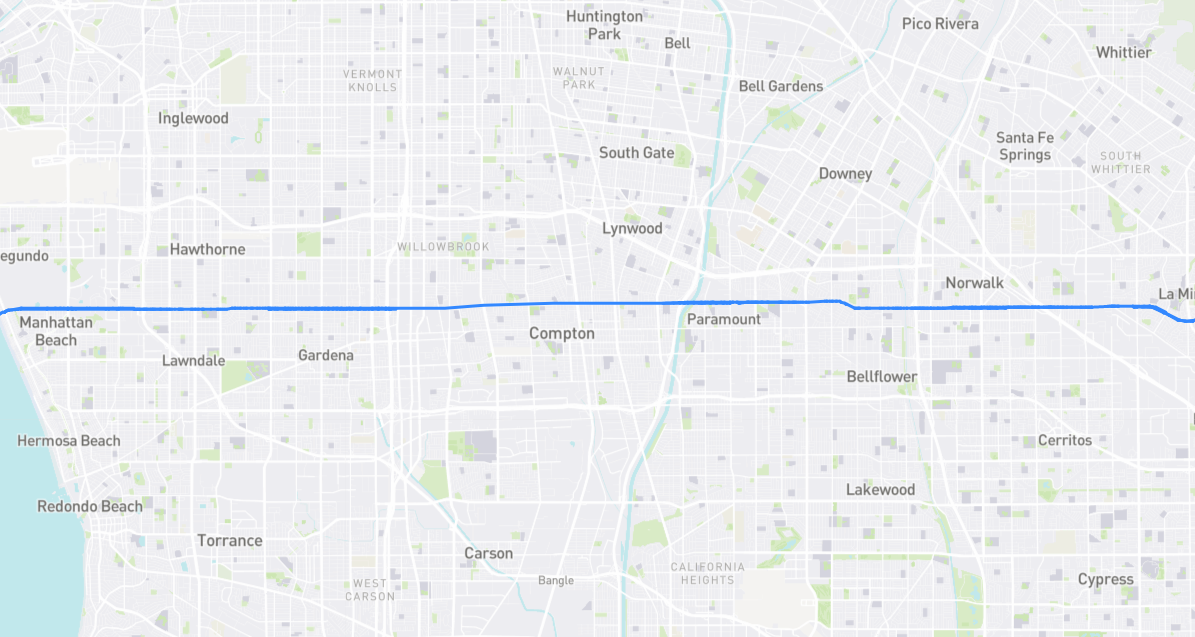