Four “Places” – Wilton, Gramercy, St Andrews, and Manhattan – debuted in 1901 on the W.G. Nevin tract just south of Pico. While we can assume Gramercy Place takes its name from NYC’s Gramercy Park neighborhood, the tract’s co-owner and namesake William George Nevin (1855-1902) was a Philadelphian. He joined the Atchison, Topeka and Santa Fe Railway in 1876 and was named general manager of its SoCal division in 1897, which made him something of a VIP when he and his family came to Los Angeles. But the final year of his life was plagued by ill health and he died just a month after his tract opened. (Nevin Avenue, south of downtown, was named in October 1902, presumably in Nevin’s memory.) Nevin’s son Bill (1881-1934) remained near the tract and went into real estate. He declared bankruptcy in 1933, likely a victim of the Depression, and died the next year; his wife Hattie followed him in 1936. 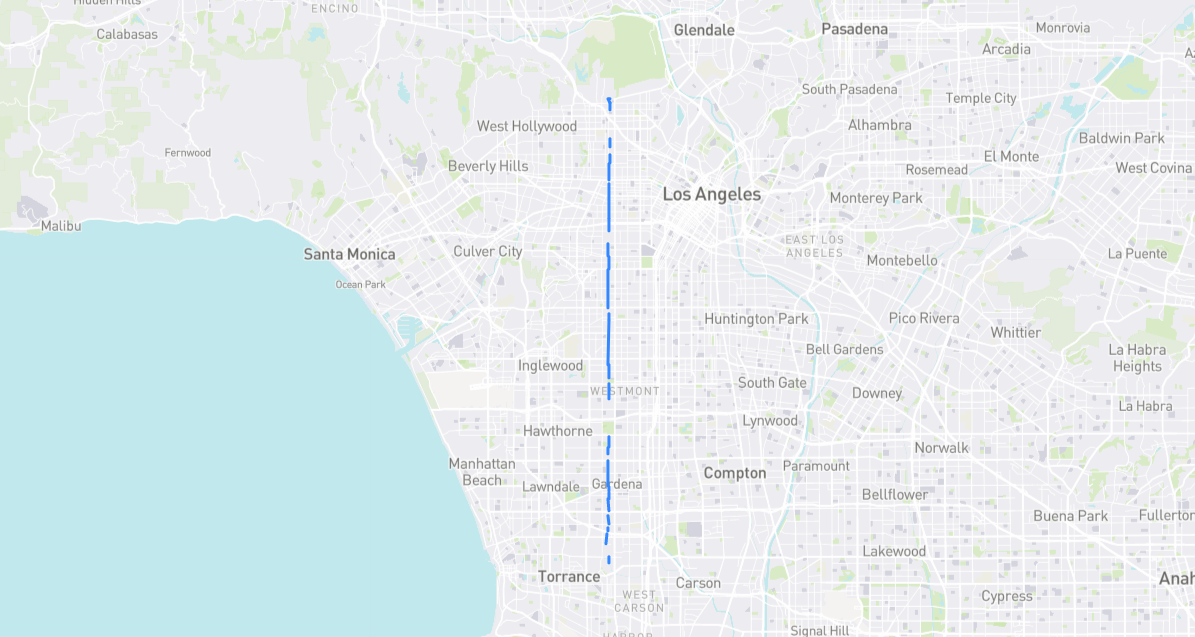