The obituary for Canadian-born paving contractor George R. Wilton (1860-1939), who surfaced countless Los Angeles roads and sidewalks, said that Wilton Place was named for his family. Unfortunately for us researchers, old obits often fudged facts – a lot – so this claim remains undetermined. The street itself originally stretched for just two blocks between Pico and Venice, along with three other “Places”: Manhattan, St Andrews, and Gramercy. They were all introduced on the W.G. Nevin tract, a 40 acre subdivision that opened in late 1901. Railroad executive William G. Nevin (1855-1902) was the primary owner; he died just a month after the tract opened. See Gramercy Place for more on the Nevin family. 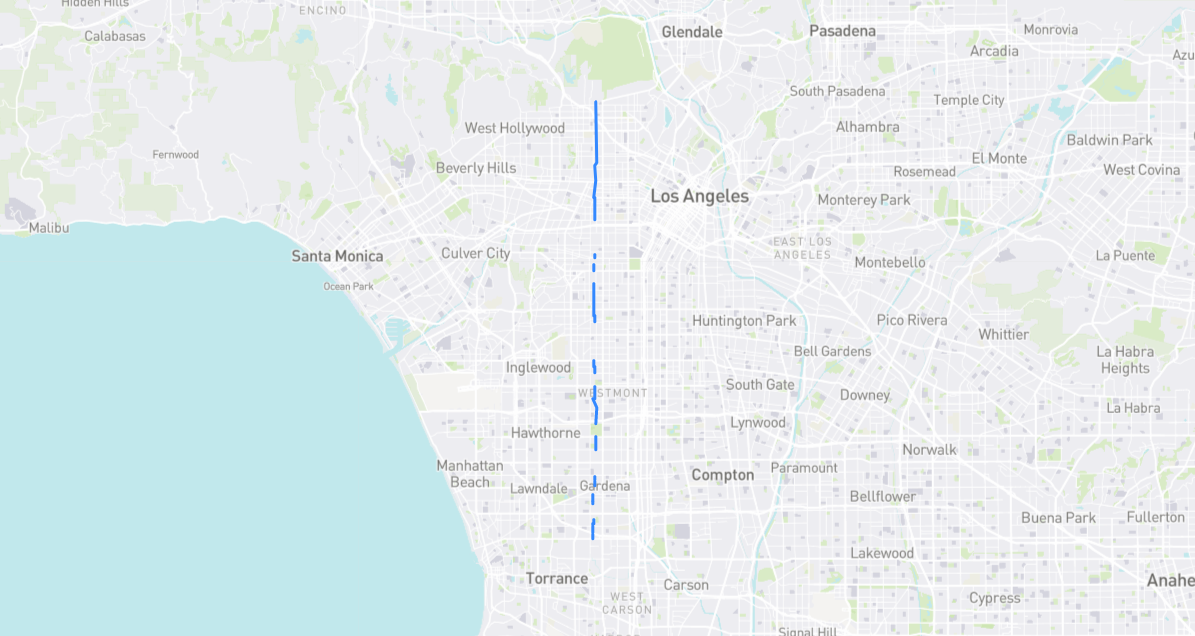