Hamlin Street, named in 1917, very likely honors Homer Hamlin (1864-1920), who had just ended his record-setting 11-year term as city engineer of Los Angeles. (He was dismissed after criticizing the Board of Public Works for not listening to him when they screwed up the paving of Malabar Street.) Hamlin, a native Minnesotan, was a mostly self-taught civil engineer. Instrumental in sewer building, water resource management, and street paving, he also influenced the City of L.A. in purchasing the so-called “Shoestring Addition” – that absurdly narrow strip of land that connects Greater L.A. to San Pedro and Wilmington – so that the City could annex the two port towns in 1909. Hamlin died from a cerebral hemorrhage while on a business trip to Washington, D.C. He left behind a widow, a son, and a daughter. 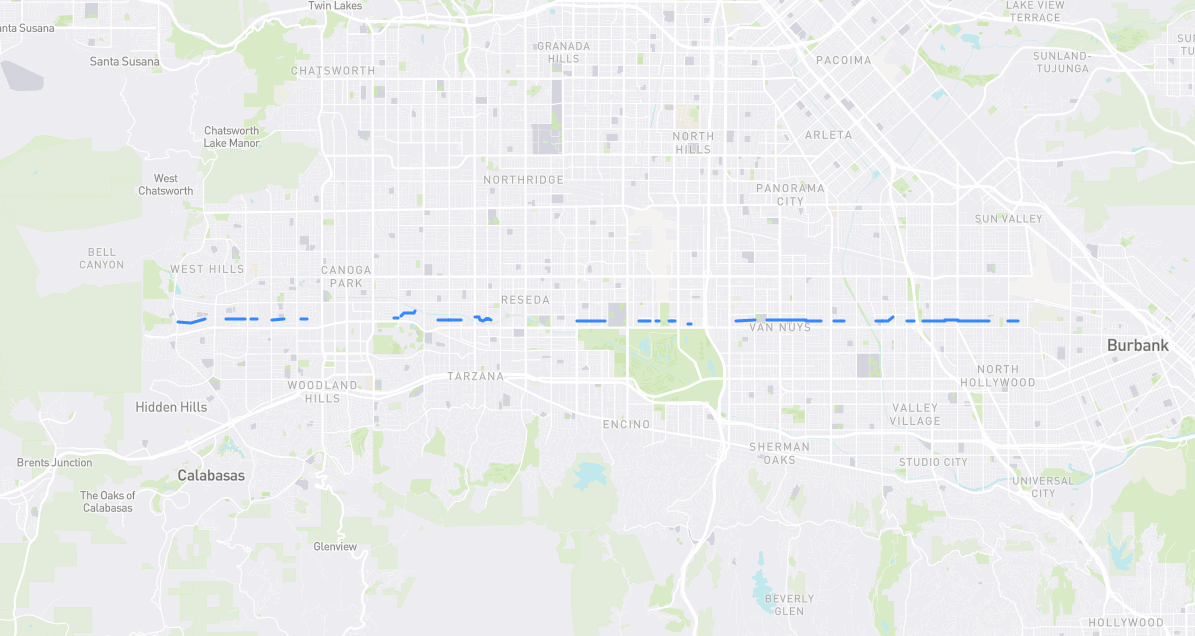