This street, christened on two 1923 tracts, takes its name from a historic castle and village in County Kildare, Ireland. Whoever named the street presumably had Irish roots. That would rule out tract owners Rudolph August Dalluge (1879-1945), son of German immigrants, and his Mexican American wife Margarita Guirado Dallugge (1884-1976). It’s true that Margarita’s uncle by marriage was the Irish-born John G. Downey, onetime CA governor and namesake of the city of Downey (and Downey Avenue), but he wasn’t from County Kildare. 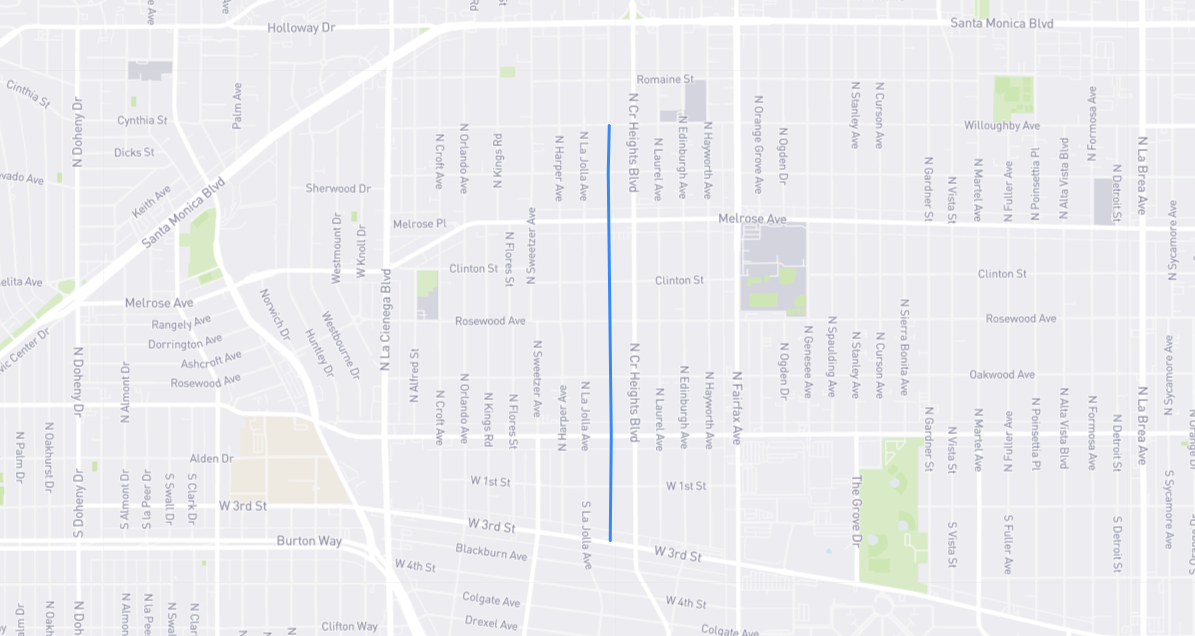