Nicknamed the “Flying Man”, Otto Lilienthal (1848-1896) was a German mechanical engineer who, in the era before the Wright Brothers, was aviation’s most influential theorist and experimenter. Beginning in 1891, he took over 2,000 flights in his various hang gliders, racking up a cumulative five hours of air time. The Wrights themselves claimed that Lilienthal’s death, which occurred after a flight gone wrong, galvanized their own attempts to solve the air travel problem. Fittingly, Lilienthal Avenue intersects with Glider Avenue; it was named in late 1941, when not many American streets were being named for famous Germans. 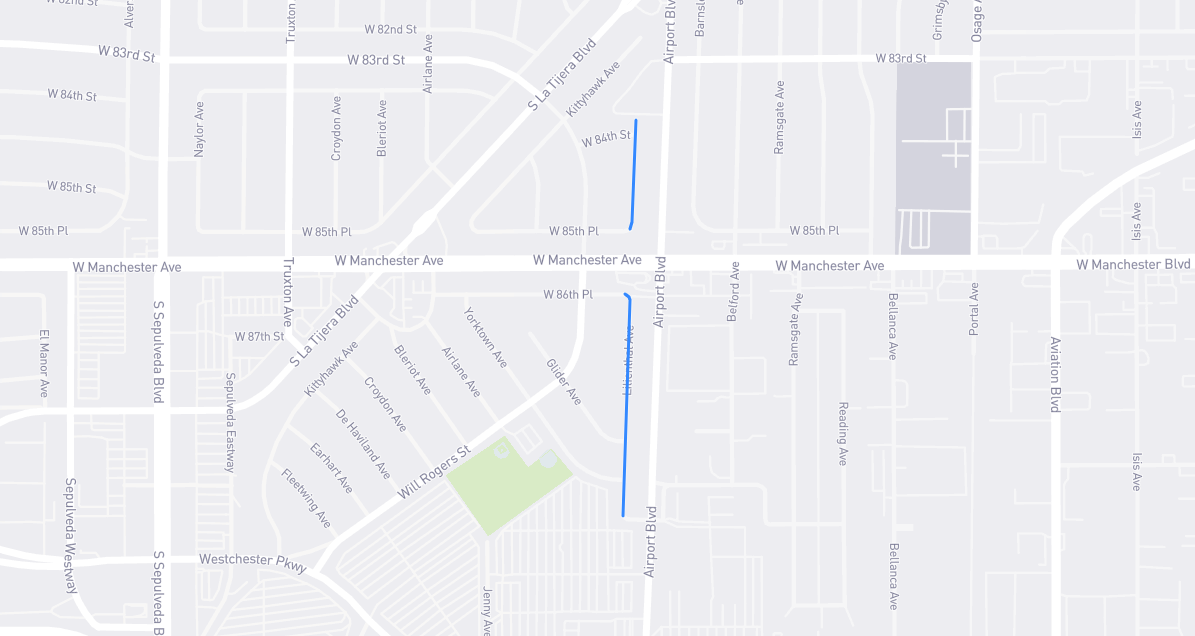