I can’t be 100% positive about this street’s namesake, but I have a strong hunch that it’s Lorena Catherine Pickering (1869-1946). Born Lorena Stevenson in Portland, OR, she and her family came to Los Angeles in 1874. Her father Henry J. Stevenson (c. 1839-1926) was a government surveyor who became known for his work with millionaire landowner Lucky Baldwin in the 1880s. Lorena Street first appeared on an 1884 map of L.A. – the most important map of the city since the 1849 Ord survey – and it intersected with Stevenson Avenue. The man who drew that map? Henry J. Stevenson. (His street was inexplicably re-spelled Stephenson Avenue a few years later; you know it today as Whittier Boulevard.) Lorena Stevenson worked as a teacher before marrying mining engineer Clarence D. Pickering (1867-1938) in 1893. The couple moved to Redondo Beach around 1897 and stayed there for the rest of their lives. 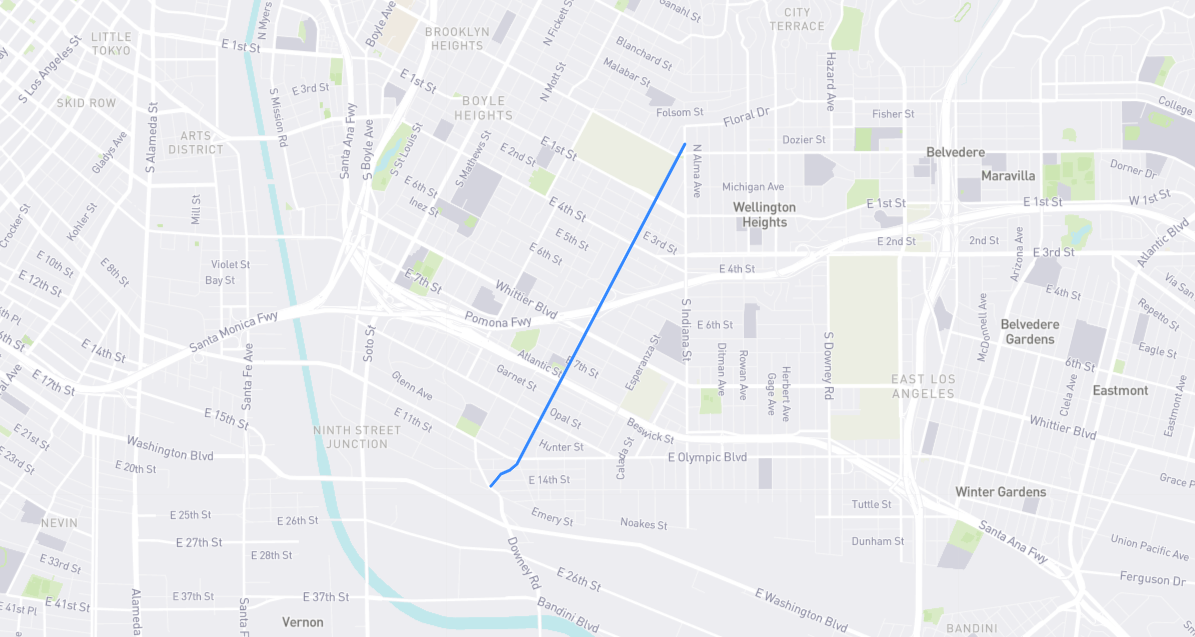