Humble Maubert, named by 1901, originally went all the way to Los Feliz Blvd. That chunk was rebranded Hillhurst in 1914. Anyway, there’s only one likely source for this name: Place Maubert, a small square in Paris’s Latin Quarter. “Maubert” itself is a corruption either of d’Aubert, a 12th century clergyman at the long-gone Saint Geneviève Abbey, or Maître Albert, a theologian who taught there in the 13th century. (Rue Maître Albert does connect to Place Maubert.) Interestingly, Place Maubert was considered a slum in 1901 – an unlikely inspiration for a brand new Los Angeles street. 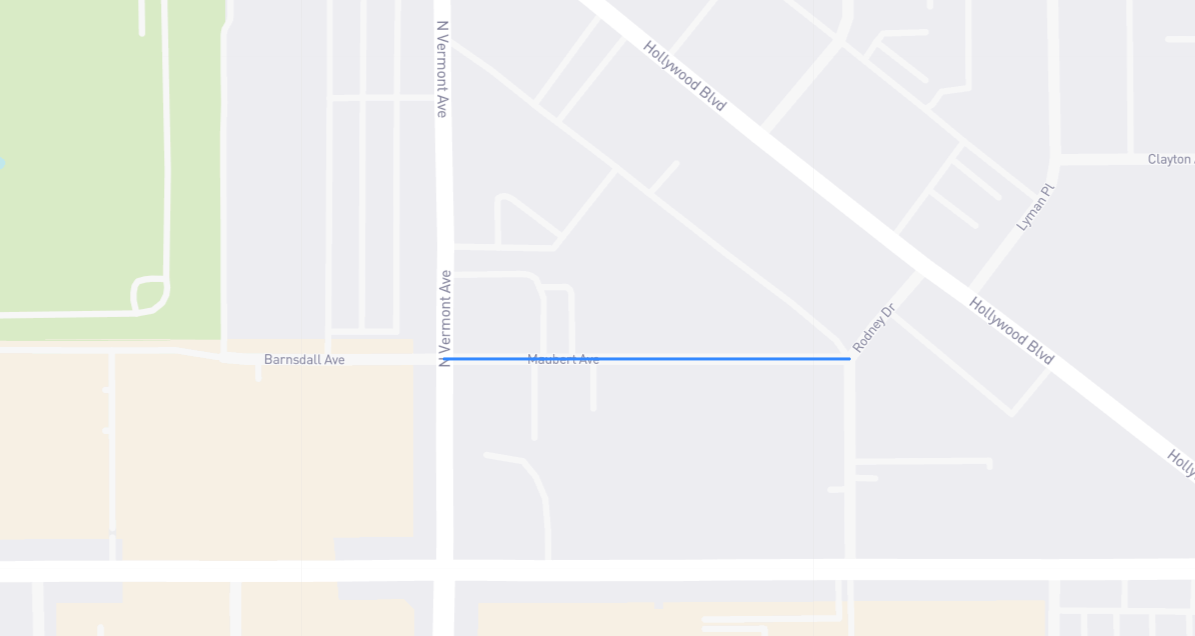