The original Preuss Road, named for an interesting character named Edward Preuss, was rechristened Robertson Boulevard in 1926, thanks to a petition by Isidore B. Dockweiler. The street’s new namesake: George Domville Robertson (1880-1956), a high-profile real estate developer and a friend of Dockweiler’s. Born in New Brunswick, Canada, Robertson settled in Los Angeles in 1911. His real estate company, very much a family business, moved from DTLA to his eponymous boulevard in 1930. Over five decades, Robertson developed more than 80 major tracts across the Southland. This street, however, didn’t adopt his name easily. Two months before it became Robertson, it was set to be called Culver Boulevard – much to the delight of Culver City leaders, who had long called for a Culver-branded thoroughfare connecting Hollywood and Venice (through their own municipality, of course). So when L.A. City Council did a surprise turn and went with Robertson, the miffed Culver Boulevardiers had to settle for renaming the former Putnam Ave. and Del Rey Blvd. 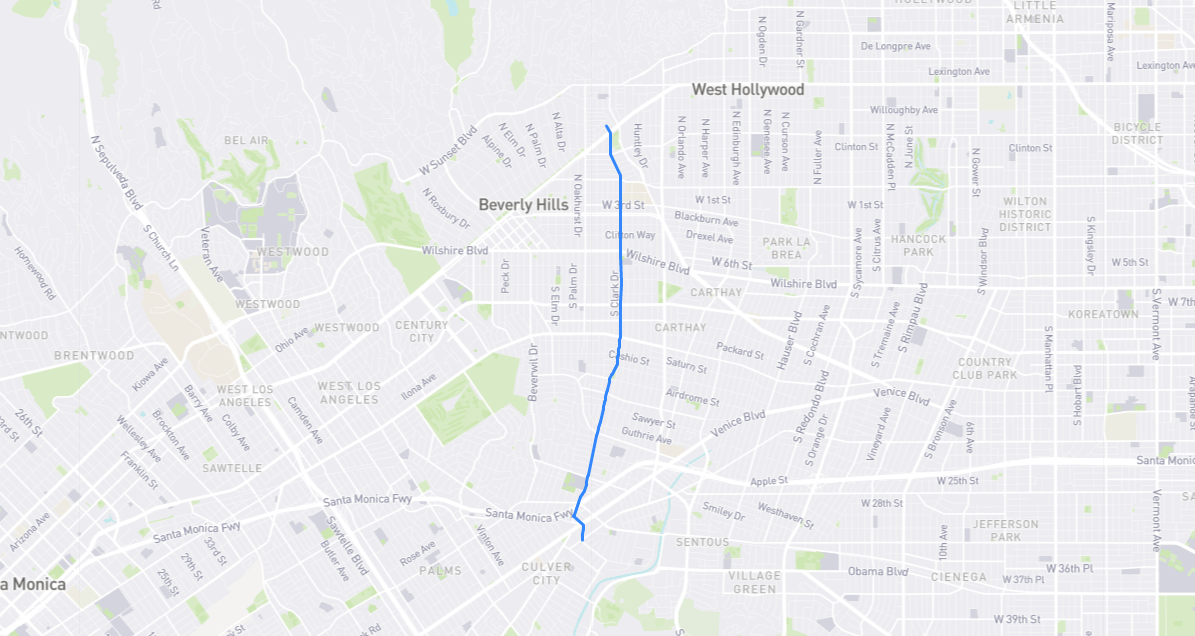