Maplewood, Rosewood, Elmwood, and Oakwood avenues were first laid out on the Westboro tract, opened by the Briggs Real Estate Company in 1906. (Briggs salesman Frank H. Ayres may well have been involved.) The tract only ran two blocks between Wilton and Western, but these four streets were unusually wide for their day: 75 feet wide, to be exact. Rosewood and Oakwood would eventually stretch out for miles. Maplewood and Elmwood, not so much. 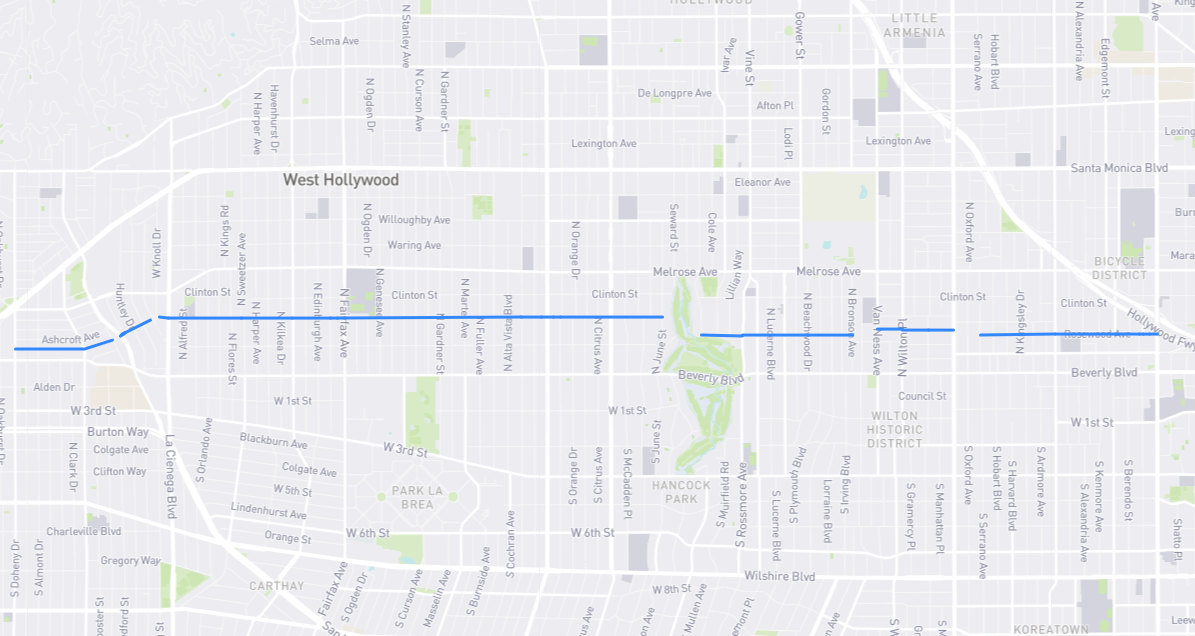