The Weddington family was a driving force behind North Hollywood’s growth and once owned most of today’s Arts District. An Indiana clan that first settled in Storm Lake, Iowa, their NoHo story began in 1886 when Mollie Andrews, née Weddington (1855-1896), came to a settlement that was not yet called Toluca: her husband William was superintendent of the Lankershim Ranch Land & Water Co., which owned 12,000 acres here. Mollie’s brother Wilson “W.C.” Weddington (1847-1923), a sheriff and farmer, visited her in the winter of 1890 and found Toluca a lot nicer than Iowa. He bought a plot of land the following April, went back to Storm Lake to settle his affairs, and returned for good in 1892 with his wife Mary (1852-1909) and sons Guy (1875-1941) and Fred (1878-1967). A year later, W.C. was appointed first postmaster of Toluca and initially ran the post office from his own house (which still stands, relocated and restored, at Weddington and Vineland). In 1894, he established the Weddington Bros. general store, which changed both his and the town’s fortunes. As Fred and Guy matured, they went from the mercantile trade into banking and real estate, founding the Bank of Lankershim (later Security-First National Bank) in 1910. That same year, the town – then called Lankershim – renamed 6th Street after the Weddingtons. 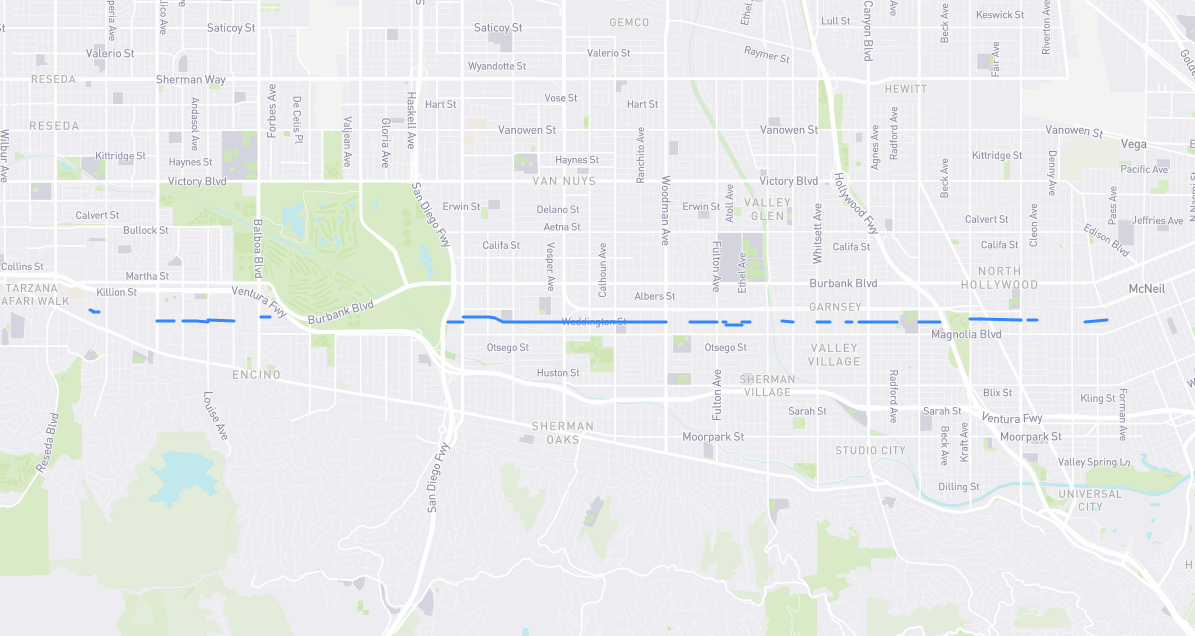