Harvey H. Wilcox (1832-1891) and Daeida Wilcox (1861-1914) were the founders of Hollywood. Harvey was born in New York, where a childhood bout with polio left him dependent on crutches and wheelchairs for the rest of his life. He later moved to Ohio, where he got into real estate and married his first wife Ellen. They relocated to Topeka, Kansas in 1868 and Harvey became a rich and powerful man – by Topeka standards, anyway. In 1882, mere months after Ellen died of tuberculosis, Harvey wed Ida Hartell, a Hicksville, Ohio girl 29 years his junior. (I believe she later added the “Dae” as an affectation.) They left for L.A. in 1883 and Harvey once more hung out his realtor shingle. After the loss of their infant son Harry, their only child together, the Wilcoxes purchased 120 acres of the bucolic Cahuenga Valley in 1887 and set up a tract called Hollywood. (See Hollywood Blvd. for theories about the name.) This temperance-obsessed couple envisioned Hollywood as a sober, Christian utopia, and we all know how that turned out, but in any case, Harvey named two of the tract’s avenues “Wilcox” and “Dae”. The latter didn’t stick and was renamed Hudson. Ida renamed herself as well: after Harvey died, she became Daeida Beveridge, after her second husband Philo Judson Beveridge (1851-1921), and remained active in Hollywood until her death. 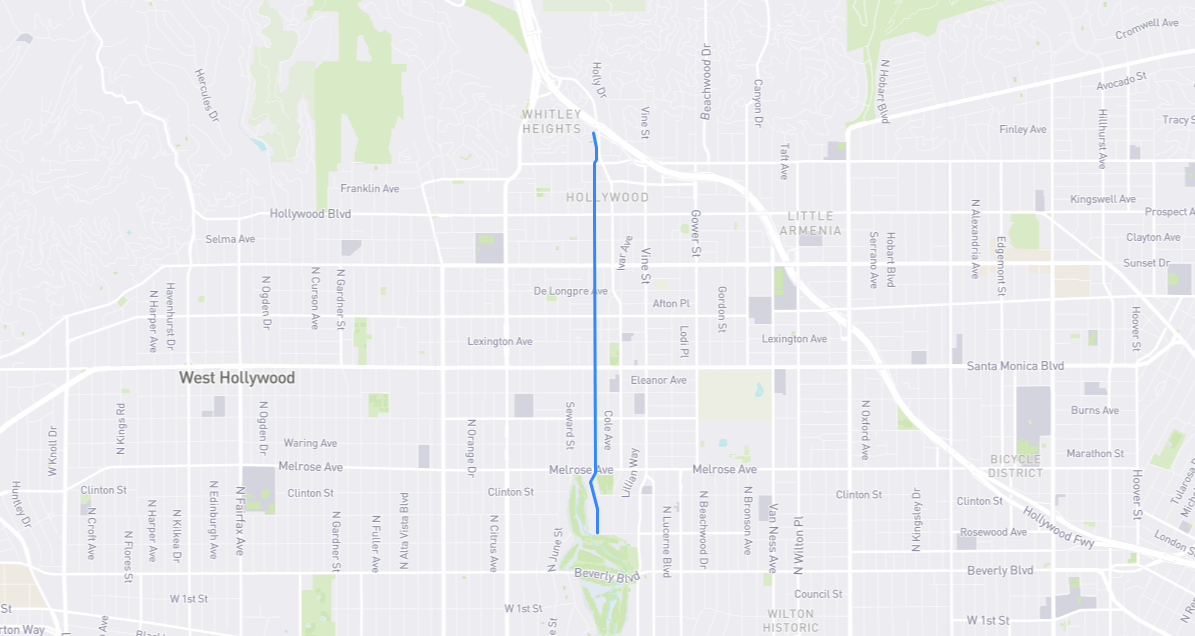