Frank E. Woodruff (1859-1939) is considered the “Father of Bellflower“. Born and raised in Knoxville, Iowa, Woodruff initially joined his dad in the grocery business. He married Orbie M. French (1866-1944) in 1887; after a few years in Waterloo, IA, the couple moved to Los Angeles in 1901 and F.E. got into real estate. At first he focused on selling homes in the Pico/Hoover area, where he and Orbie lived, but in 1906 he incorporated the Somerset Realty Co. to purchase hundreds of undeveloped acres in what would become Bellflower. Woodruff Avenue was named the next year. Woodruff then established the Bell Flower tract in 1910 and soon found himself running his own town. Although city directories and censuses reveal that the Woodruffs never actually lived in Bellflower, F.E. remained central to its development well into the 1930s. 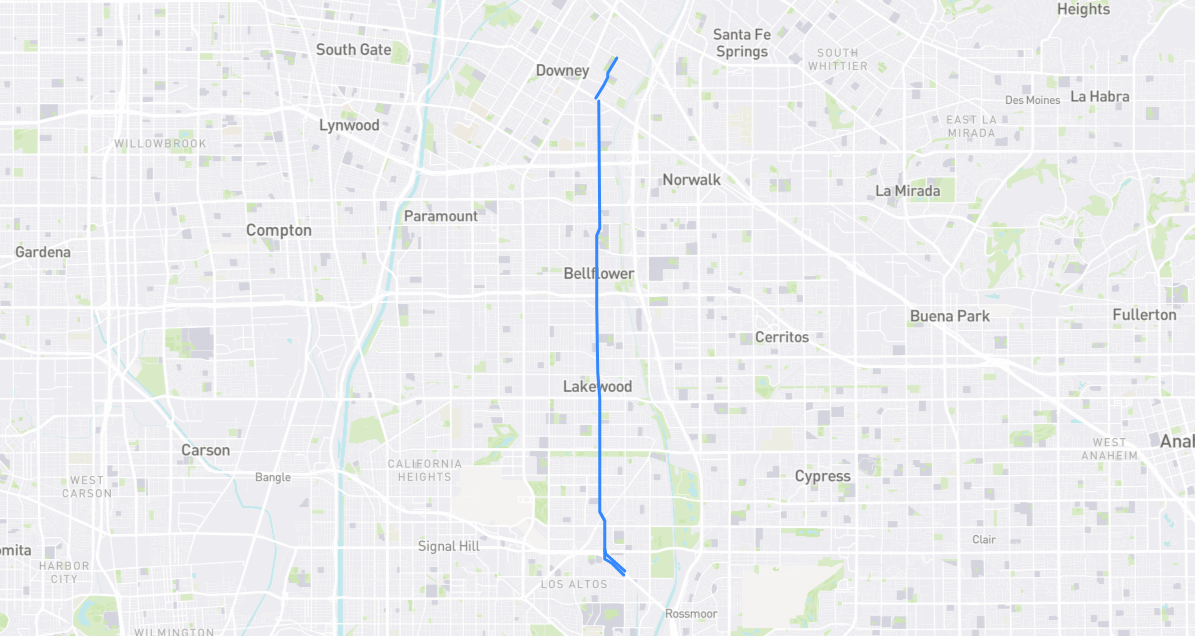