Named (in 1921) for millionaire Charles Adelbert Canfield (1848-1913), one of those Gilded Age miners who dug for gold and found oil. The Buffalo-born, Minnesota-raised Canfield came to L.A. in 1887; five years later, he and his old mining buddy Edward Doheny would discover the first oil within city limits. (Canfield was preparing to declare bankruptcy at the time.) He later became a partner in the Rodeo Land & Water Company, which purchased and developed the future Beverly Hills. But Canfield’s wealth came at a cost: In 1906, his wife Chloe was shot to death on the front porch of their Westlake mansion by former coachman Morris Buck, who insisted he was owed money. (Buck was hanged for his crime in 1907.) Daughter Daisy Canfield (1884-1933) also led an eventful life. In 1922, while finalizing her divorce from her philandering first husband Jay Danziger, she sold off her Westside land to Alphonzo Bell, who then transformed it into Bel-Air. Daisy’s second husband was silent movie star Antonio Moreno, with whom she lived on a 5 acre estate in Silver Lake. During their separation, Daisy died when a car she was riding in plunged off Mulholland Drive. 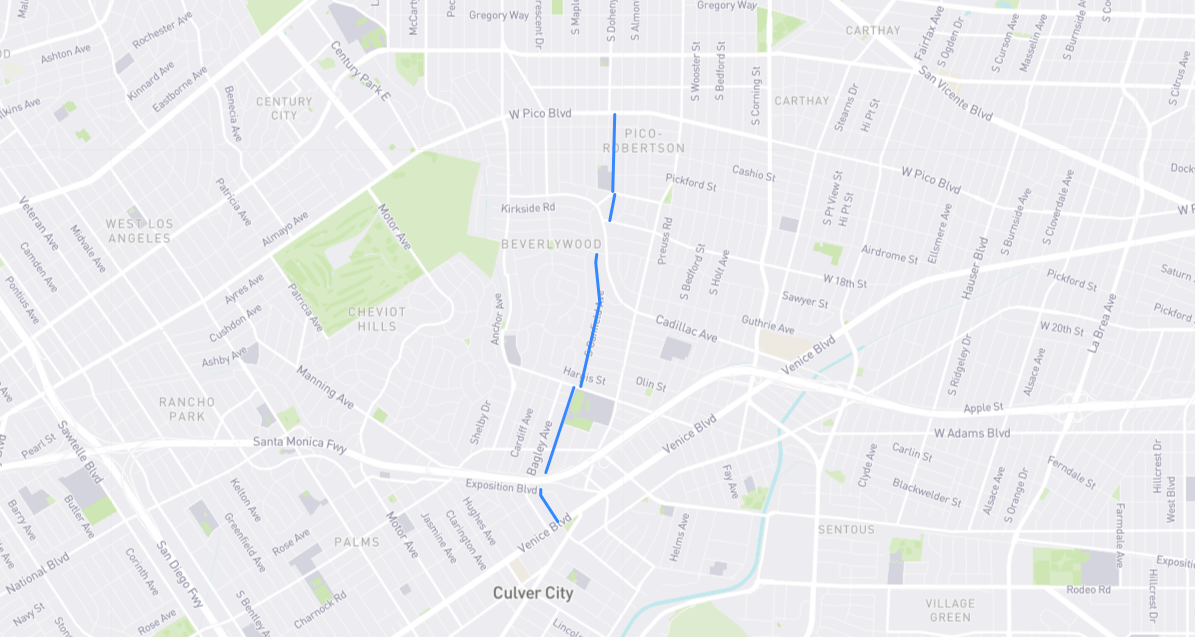