While Del Valle Drive in Carthay Circle is named for Ygnacio del Valle (1808-1880), this street is reportedly named for his granddaughter Lucretia (1892-1972). Three blocks north is one of the countless California streets named for the bestselling novel Ramona, three blocks south is Camulos Avenue – and therein lies the connection. Rancho Camulos, the del Valles’ home in Piru, CA, was said to be the inspiration for Ramona‘s fictitious Moreno Ranch – and the del Valles were happy to capitalize on their claim to fame. In 1917, as part of the opening day ceremonies for Glendale’s Verdugo Woodlands tract, CA state senator Reginaldo Francisco “R.F.” del Valle (1854-1938) and his actress daughter Lucretia charmed the crowd. I’m not sure that Del Valle Avenue was indeed named for Lucretia and not for R.F. or the family as a whole, but that’s what the L.A. Times claimed in 2011. In any event, Lucretia, whose maternal grandparents were Caleb and Rebecca White of Pomona, married diplomat Henry F. Grady in 1917 and spent most of her adult life as an ambassador’s wife. 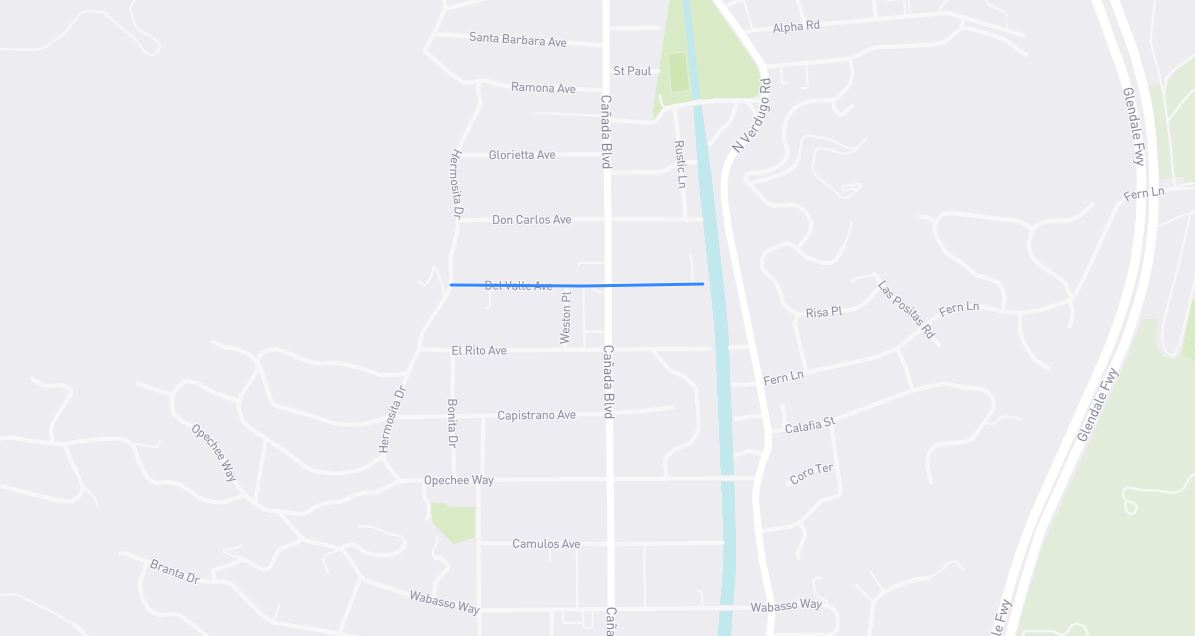