The family of oil tycoon Edward Doheny (1856-1935; see Doheny Drive) owned 429 acres here between 1913 and 1955. On this land, in 1928, Doheny built an enormous $3 million mansion called “Greystone” as a wedding present for his only son, Edward Jr., a.k.a. Ned (1893-1929). Just five months after Ned and his family moved in, Ned was shot by his friend and assistant T. Hugh Plunkett in a shocking murder-suicide. Some contemporary gossips have posited a same-sex romance between the two, but it’s more likely that the Teapot Dome bribery scandal, which implicated both men, drove Plunkett to his fatal act. (It’s also been said that Ned killed himself, which may be why his Irish Catholic father did not bury him in a Catholic cemetery.) Ned’s widow Lucy lived at Greystone with her second husband Leigh Battson until 1955. In the 1970s, it served as the American Film Institute’s campus. The grounds are now a public park, the house a popular filming location. There Will Be Blood, a movie inspired in part by the life of Edward Doheny, had several scenes shot here, including its famous “I drink your milkshake” finale in the mansion’s bowling alley. 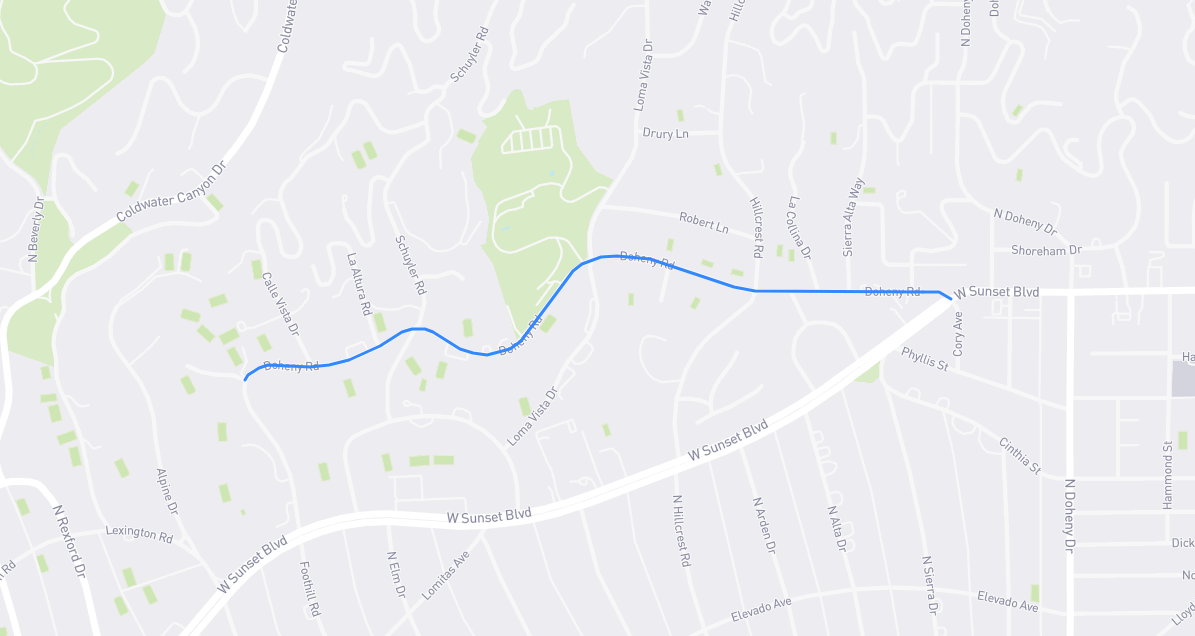