This minor street honors a major Angeleno. William May Garland (1866-1948) was a Mainer who came to L.A. in 1890 after some years in Boston, Florida, and Chicago. Initially hired as an auditor for a streetcar company, in 1893 he turned to real estate, partnering briefly with Boyle Workman (son of William H. Workman) then going solo in 1894. Success came quickly: as Gaylord Wilshire‘s exclusive agent, he sold a choice Wilshire Blvd. property to L.A. Times publisher Harrison Gray Otis in 1897. Called “the Bivouac”, it would one day be home to the Otis College of Art and Design. Also in 1897, the former Holmes Street was renamed Garland Avenue on one of Garland’s tracts. Garland married Blanche Hinman (1870-1958) the following year and they would have two sons. Apart from his prodigious triumphs in real estate, Garland’s biggest contribution to Los Angeles was securing the Summer Olympics for the city in 1932, which he had almost singlehandedly pushed for since 1920. Naturally, he was named president of the 10th Olympiad committee. 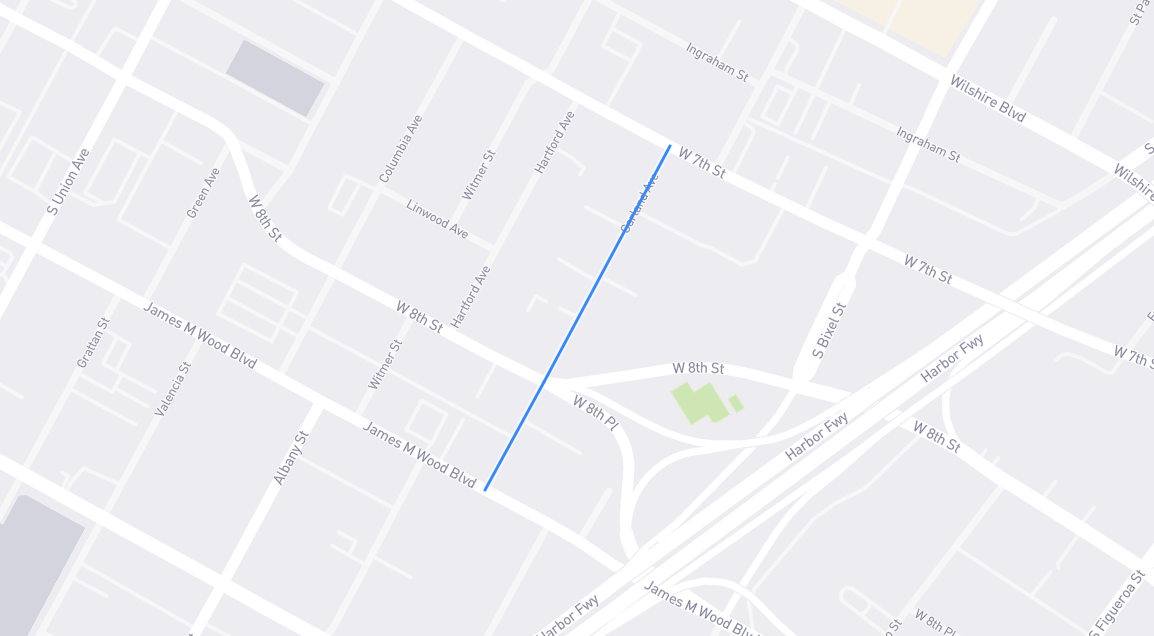