West Hollywood’s Havenhurst and the Valley’s Hayvenhurst both borrow the name of Canadian-born developer William Hamilton Hay (1864-1946). That’s because Hay owned tracts in both Crescent Heights and Encino, where the two streets originate, respectively. In fact Hay named both his WeHo mansion and his Encino mansion “Hayvenhurst”. (The WeHo mansion was later supplanted by Alla Nazimova’s legendary “Garden of Alla” apartments, and the street dropped the “y”.) Hay was born in Hamilton, Ontario and came to L.A. when he was just 16. He was likely related to Andrew Hay (1846-1903), a Hollywood rancher with a dark side (see Formosa Avenue), who had owned the land where Crescent Heights was set up in 1905; Andrew’s widow Lizzie T. Hay (1852-1936), no slouch when it came to real estate, remained involved. William Hay had his own issues: his first wife Mary accused him of drunken, abusive behavior and divorced him in 1910. Personal matters aside, he is also remembered for developing portions of San Bernardino. 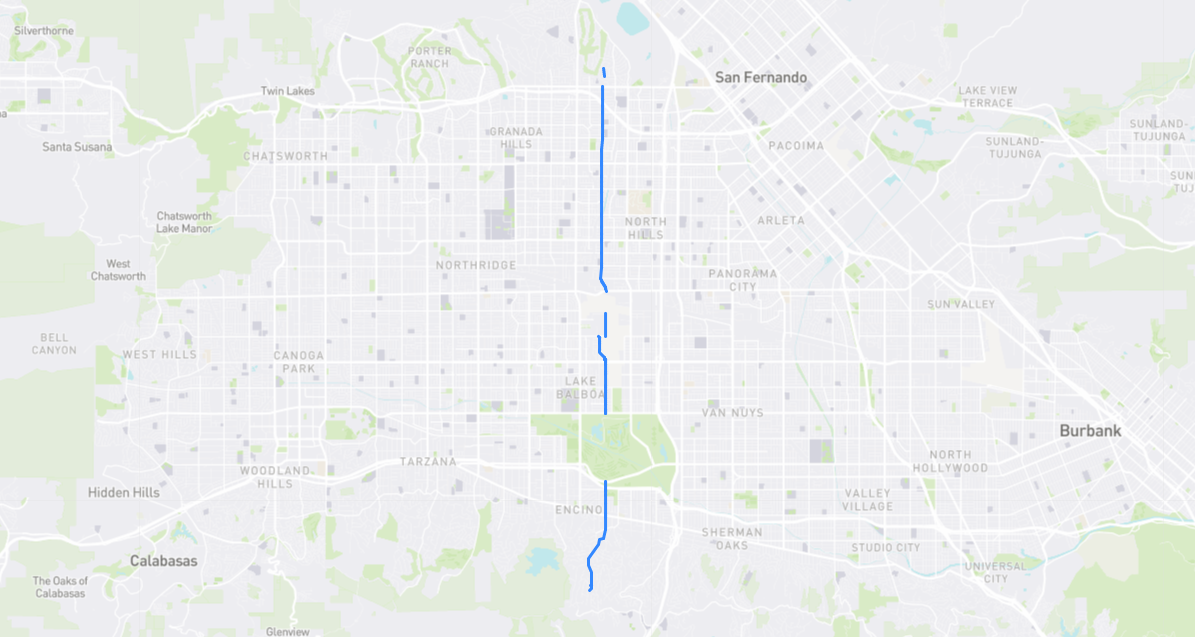