Real estate mogul Walter Hubert Leimert (1877-1970) was born in Oakland to German immigrant parents. He hung out his shingle in 1902 and had become one of the East Bay’s biggest developers when he married Ziegfeld Follies dancer Lucille Cavanaugh (1895-1983) in 1919. The couple moved to L.A. four years later and raised their two kids in Hancock Park. Leimert went on to build neighborhoods as diverse as City Terrace and Beverlywood, but you know him for Leimert Park, his signature community. Leimert worked quickly: In January 1927, he bought 231 acres of land here from Clara Baldwin Stocker (daughter of Lucky Baldwin) for $2 million and was promoting Leimert Park that March. (He was such a salesman, even his ad campaign had an ad campaign!) He then hired landscape architects Olmsted Brothers to give the subdivision its unique layout. A product of its time by a man of his time, Leimert Park was a whites-only enclave until 1948, when the Supreme Court struck down racially restrictive housing covenants. Many white residents were hostile to integration, but after several years of trouble and transition, Leimert Park eventually reestablished itself as a black neighborhood rich in culture and identity. Gossipy postscript: Lucille Leimert wrote a 1940s society column for the Los Angeles Times. 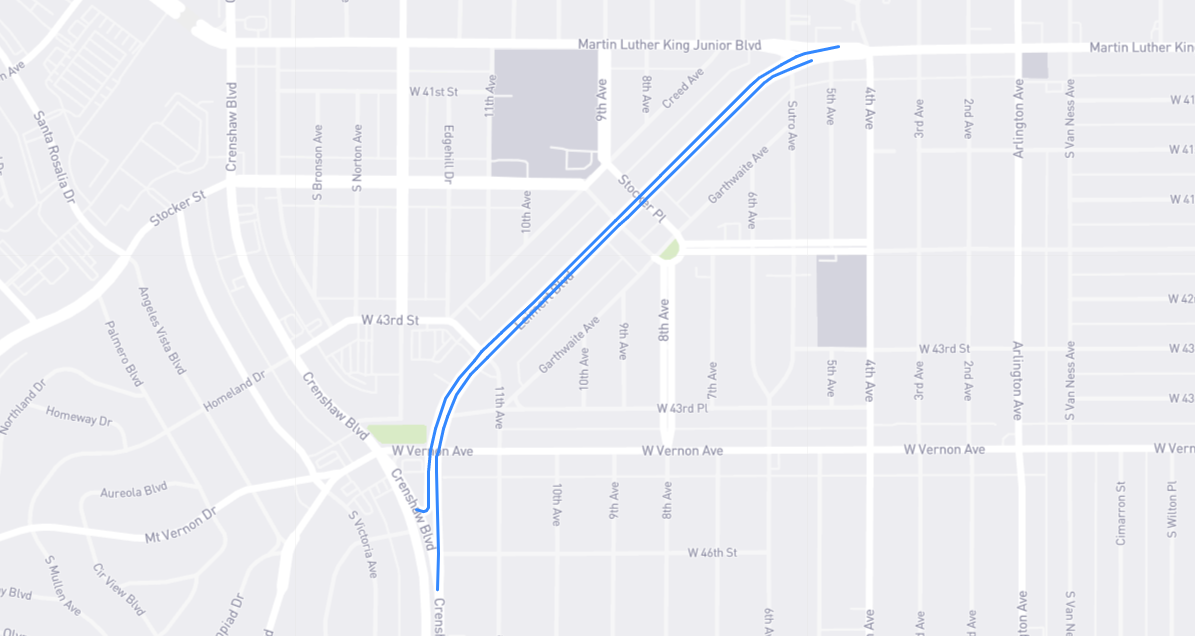