Realtor George Elliott Read (1890-1957) opened the 80 acre tract Beverly Crest here in 1923. Readcrest Drive was originally Read Terrace on his tract map, while curiously, present-day Lindacrest Drive was called Nazimova Drive – a clear tribute to Russian actress Alla Nazimova (1879-1945), whose estate at Sunset and Crescent Heights would soon become the infamous “Garden of Alla” apartments. I found no connection between her and Read, an American born in Valparaiso, Chile to clothing exporter parents. He lived in Manhattan for a couple of years but was in Beverly Hills by 1922. One of his real estate firms, “Read & Wright”, took its jokey name from his second wife Leonie, née Wright, and her middle name Claire surely inspired Claircrest Drive. Still, they divorced in 1937 and Read married Dorothy Ford the following year. 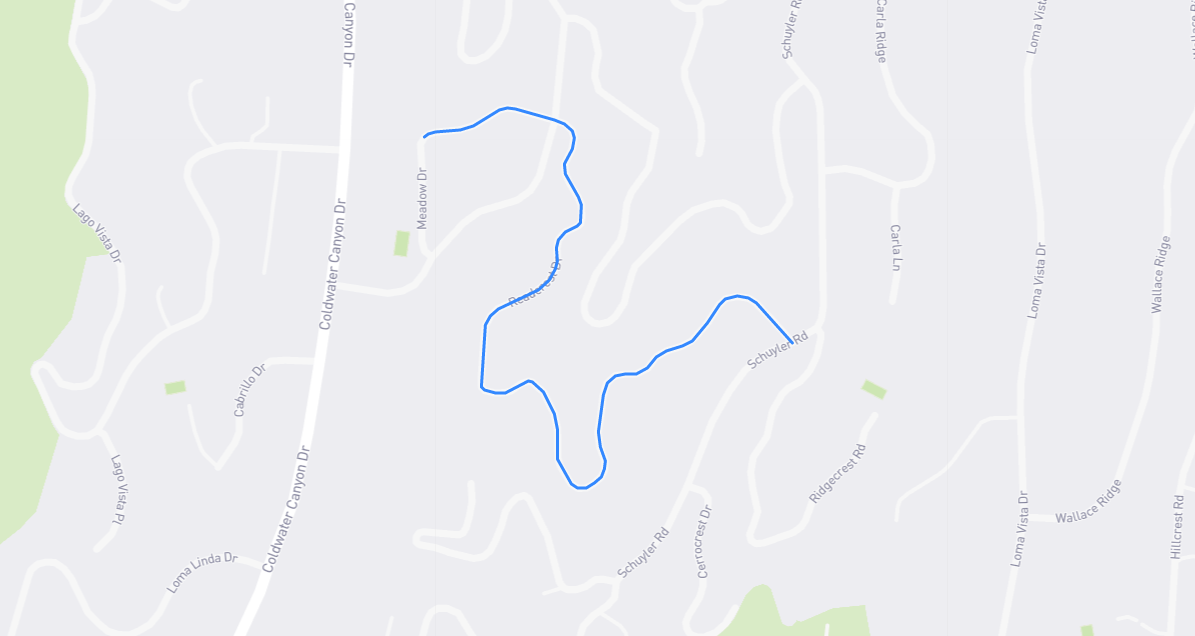