Named for rancher Juan Matias Sanchez (1808-1885). Sanchez hailed from Taos, New Mexico, where he first worked for English-born pioneer William Workman. The two developed a close bond and Sanchez later joined Workman in California as his ranch foreman. In 1851, Workman gave Sanchez half of Rancho la Merced, located here, after he took the property from his debtor Casilda Soto de Lobo. (The other half went to F.P.F. Temple.) Sanchez later acquired part of Rancho Potrero Grande and ultimately owned over 3,000 acres of land. However, in 1875, when William Workman desperately needed a loan from Lucky Baldwin to save his failing bank, the ever-loyal Sanchez put up his land as collateral. It was a bad decision: Workman couldn’t pay off the loan, which drove him to suicide, and Sanchez was forced to cede all but 200 acres to Baldwin. His adobe still stands as Montebello’s oldest structure. 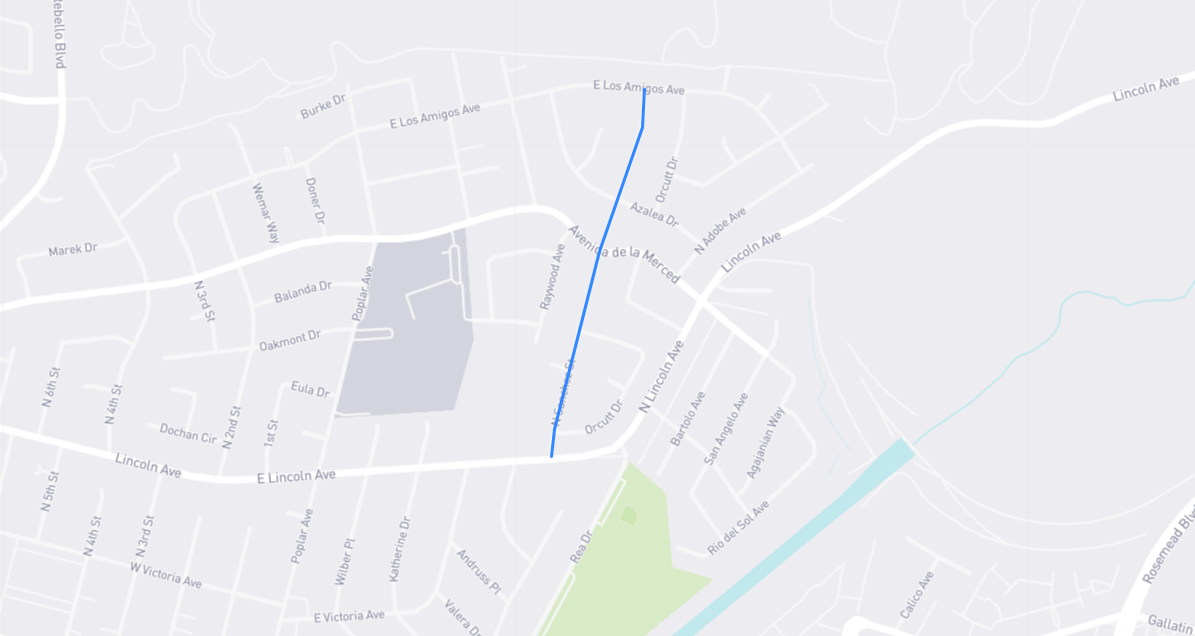