Way back in 1874, “Truxton” was the working title of the city that became Santa Monica. Yet Truxton Avenue is five miles away, in a 1940 tract called Westport Heights. Was tract owner Silas Nowell, a Salt Lake City boy (see Naylor Ave. for bio), into Santa Monica history? Or did he name this street after Thomas Truxtun (1755-1822), one of the first commodores in the U.S. Navy? Truxtun’s name was misspelled “Truxton” so many times that it’s uncertain how the man himself spelled it. The most plausible answer is that Nowell or one of his colleagues (mis)named the street after the USS Truxtun, one of several naval vessels thus christened. I say this because two other streets in Westport Heights – Vicksburg Ave. and Yorktown Ave. – were also names of Navy ships during Nowell’s youth. (There’s no evidence that Nowell ever served in the Navy.) 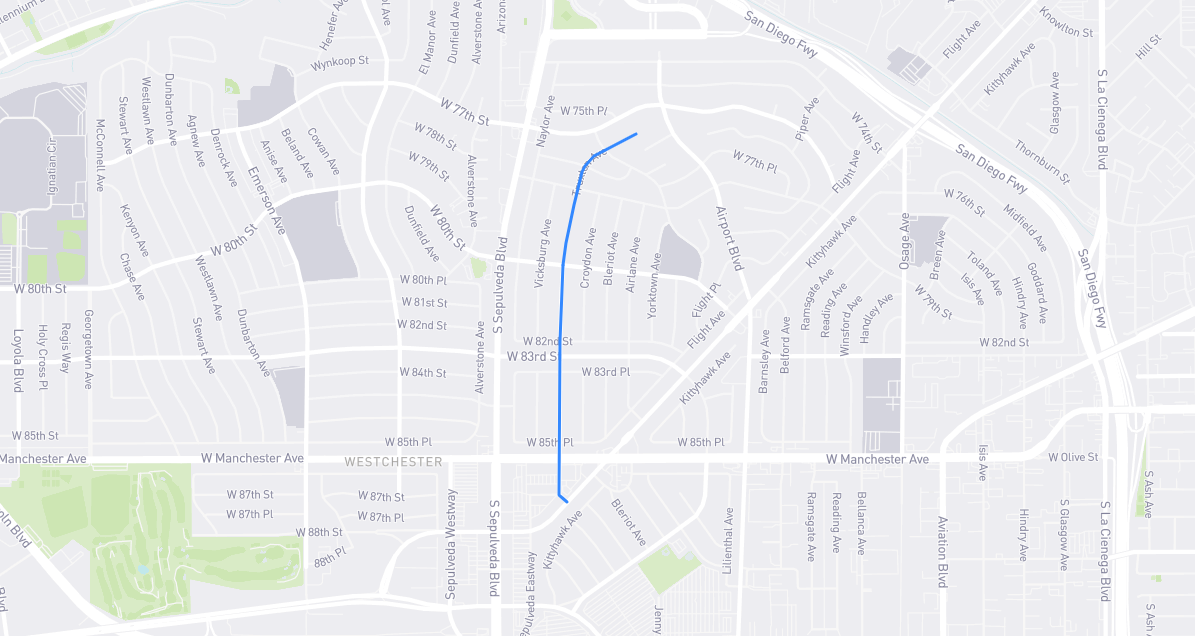