While it’s obvious that Santa Monica Boulevard got its name because it leads to Santa Monica, it had some identity crises along the way. Indeed, in Santa Monica itself, it was called Oregon Avenue until 1912. And through West Hollywood – then the town of Sherman – it was Sherman Avenue until 1923. And don’t get me started on how Exposition Boulevard was once called Santa Monica Avenue, as was a portion of Sunset Boulevard! As for the city’s etymology, Saint Monica (c. 332-387) was the mother of Saint Augustine. Some claim her name anointed this region during the 1769 Portolá Expedition, with the explorers arriving here on her feast day and/or discovering flowing springs (West L.A.’s Kuruvungna Springs) that resembled her ever-weeping eyes; however, Father Juan Crespi‘s diary from the expedition does not support this theory. Regardless, the name was formalized in two 1839 land grants: Rancho San Vicente y Santa Monica and Rancho Boca de Santa Monica, both of which wound up in the hands of the Sepúlvedas, who sold the land to Senator John P. Jones (R-NV) and Robert Baker in 1872. In 1874, there was serious talk of naming their new town “Truxton“, but Jones and Baker established it the following year as Santa Monica. 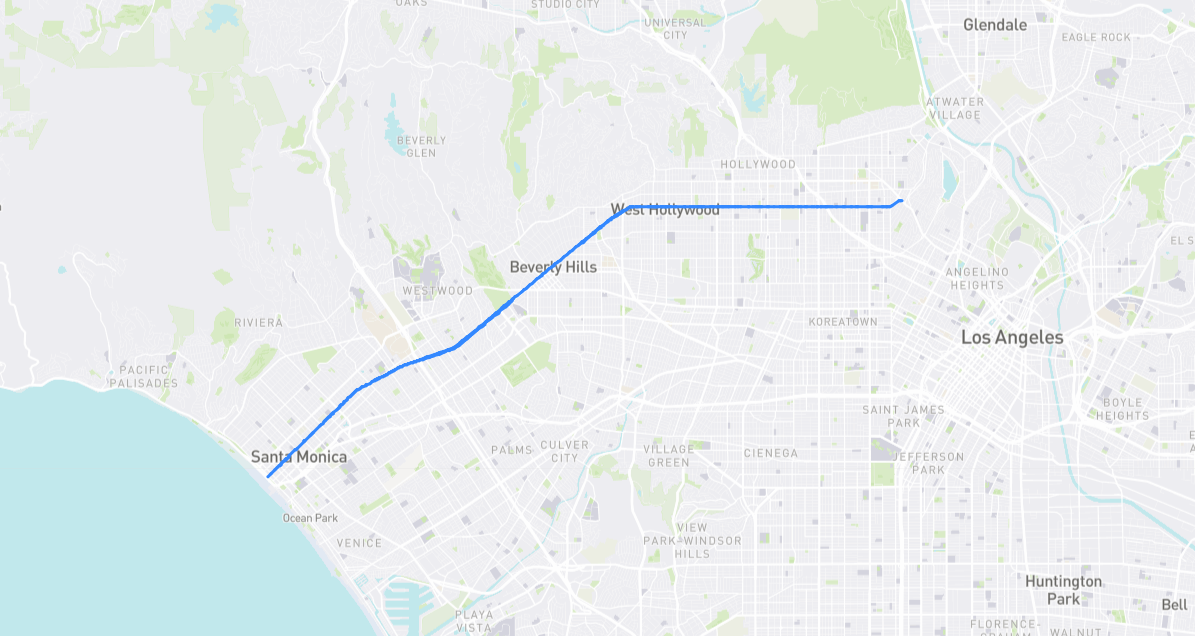