Dr. William LeMoyne Wills (1853-1933) was one of the investors in the 1886-1887 Montana tract, which spurred development around Echo Park Lake and gave the good doctor his namesake street. Born in Washington, PA, Wills earned his M.D. at UPenn in 1882. He came to Los Angeles the following year and set up private practice as physician and surgeon; his parents and sister Madeline joined him soon afterward. Dr. Wills was a highly prominent Angeleno, cofounding Children’s Hospital, presiding over medical societies, and teaching surgery and anatomy at USC. The Wills mansion, near present-day Broadway and the 101, was one of the city’s social hubs. The family was also key in introducing cremation to America: Wills’s uncle Dr. Julius LeMoyne opened the country’s first crematory in Washington, PA, while Wills helped open the first in L.A. He married Susan Glassell Patton (1864-1954) – niece of Andrew Glassell and sister of George Patton – in 1904, and settled on Patton family land in San Marino. Dr. Wills was fondly remembered for his love of horses and roses. 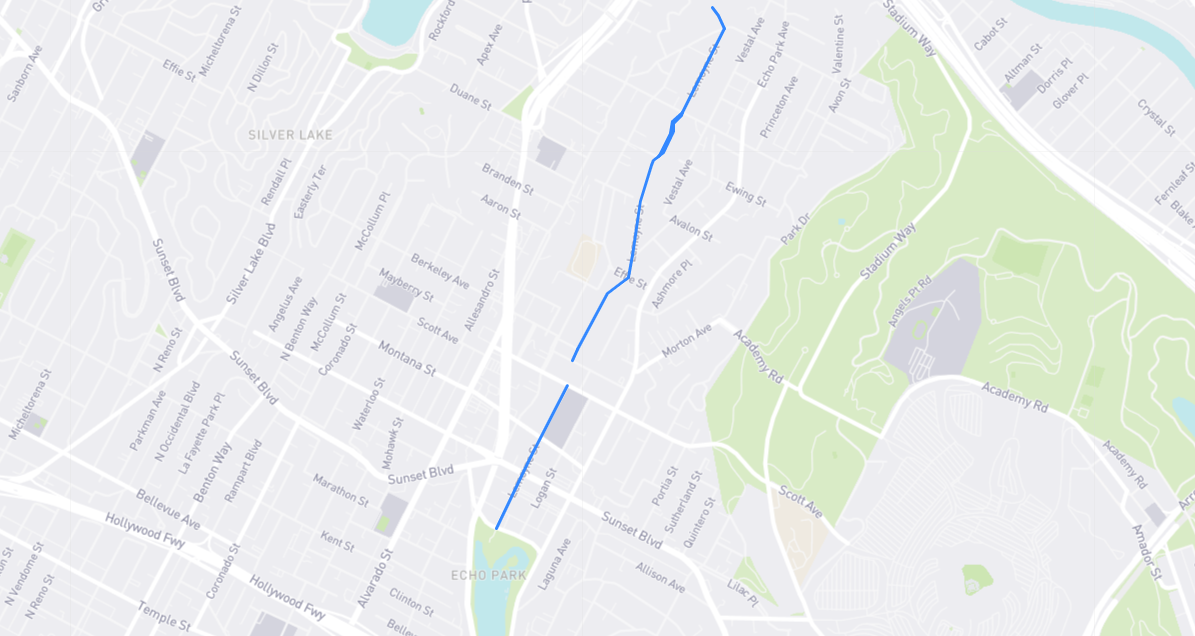