Harry Chandler (1864-1944) was both publisher of the Los Angeles Times and a real estate mogul who, among his many ventures, transformed the San Fernando Valley from thirsty farmland into sprawling suburbia. The New Hampshire native moved to L.A. in 1884 to recover from pneumonia. He was soon hired as a circulations clerk at the Times (then called the Los Angeles Daily Times) and bonded with its publisher Harrison Gray Otis over their shared conservative values. Before you knew it, Chandler married Otis’s daughter Marian, bought up half the Valley (with Otis, H.J. Whitley, Moses Sherman, and Otto Brant), built his “Hillhurst” estate in Los Feliz, helped establish landmarks like the Coliseum, the Hollywood sign, Union Station, and the Santa Anita racetrack, and took over the Times when Otis died in 1917. Using the newspaper as a bullhorn for his right-wing views and as a promotional tool for his business interests, Chandler held enormous sway over Los Angeles during his tenure. He retired in 1941, but the Times remained under his family’s control until 2000. Chandler Blvd. was named in 1926. It was previously East Sherman Way. That same year, West Sherman Way became plain old Sherman Way, thus saving Valley drivers some confusion. Creative arts trivia: Daughter-in-law Dorothy Buffum Chandler (1901-1997) opened her namesake pavilion at the Music Center in 1964; writer Raymond Chandler (1888-1959) was no relation. 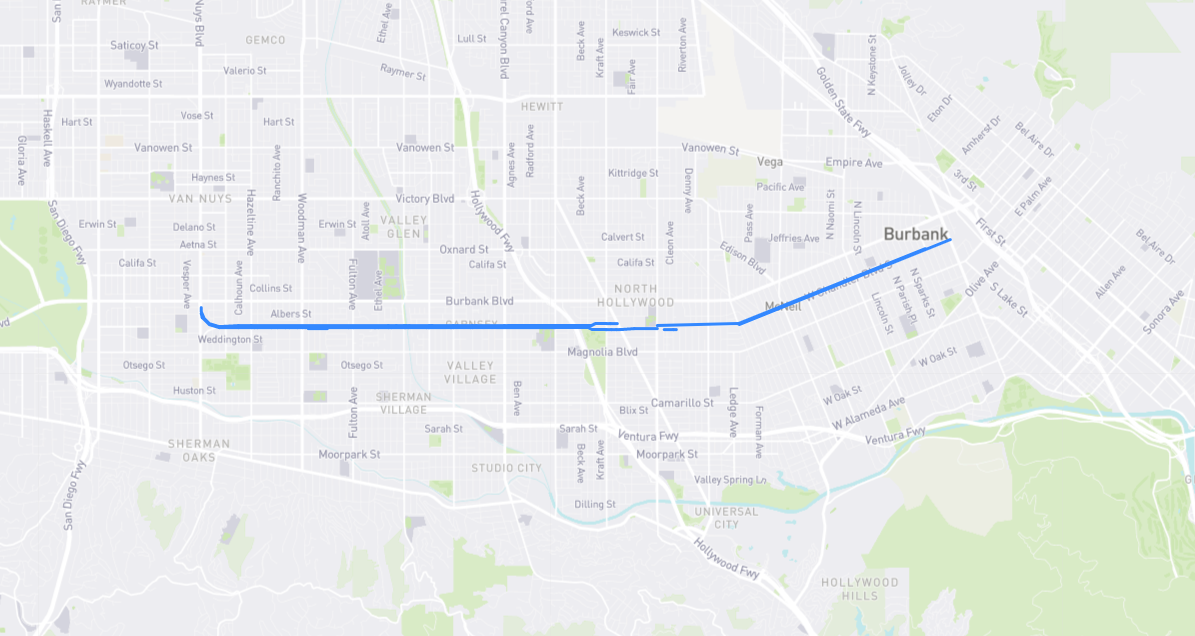