It might look like the oldest street in L.A., but it’s not quite: candidates for that honor include Main, Aliso, Los Angeles, and even Wilshire, depending on your criteria. In fact Olvera Street wasn’t even known by that name until around 1873. Before that, some called it Wine Street and some just knew it as the street where Judge Agustin Olvera (1818-1876) lived. Born in Mexico City, Olvera moved to California in 1834 and was a key member of the governing elite both before and after California’s 1850 statehood. Serving General Florés during the Mexican–American War, Olvera helped negotiate peace with the Americans at the 1847 Treaty of Cahuenga. Three years later, he became the first superior court judge of Los Angeles County; five years after that, he was a county supervisor. Olvera’s adobe was replaced by the Plaza Methodist Church in 1916, but another adobe on this street, built in 1818 for Francisco Avila, remains the oldest standing house in the city. By the 20th century, both the Avila Adobe and Olvera Street were eyesores. Enter Christine Sterling (1881-1963), a NorCal transplant who – with the help of L.A. Times publisher Harry Chandler and a crew of prison labor – transformed Olvera into a Mexican-themed marketplace in 1930. (She even spent her final years living in the Avila Adobe.) Sterling’s Mexi-kitsch catered to white tourists, but Mexicans and Mexican Americans have since found pride on Olvera Street. 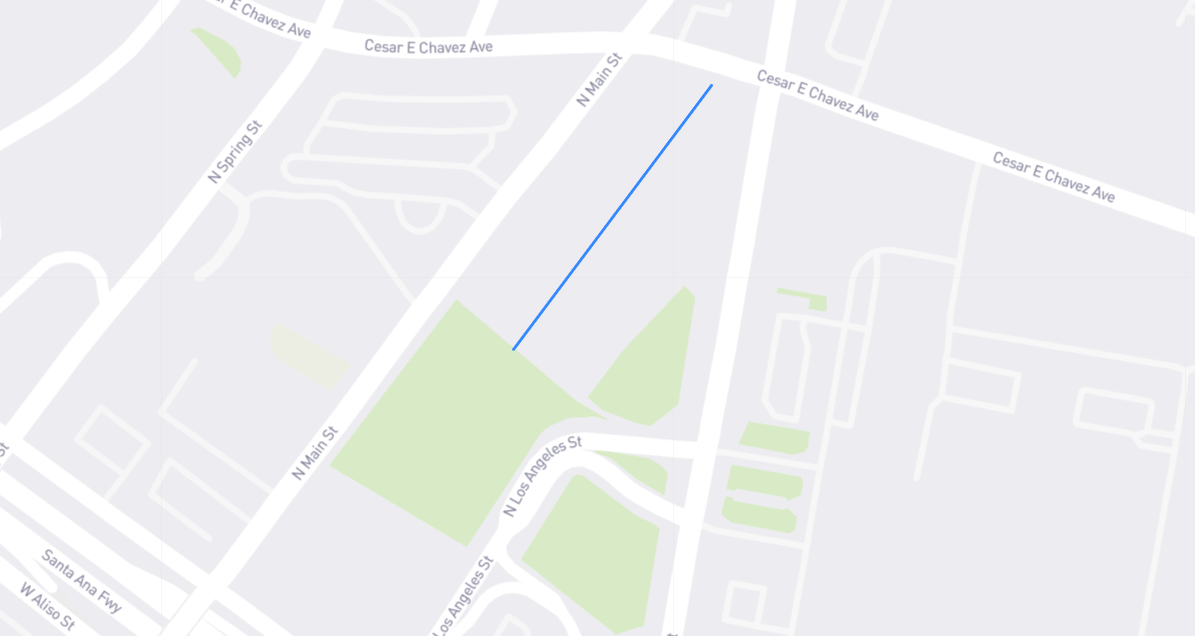