Named for Spanish explorer Vasco Núñez de Balboa (c. 1475-1519), the first European to see the Pacific Ocean. The street, one of the oldest in the San Fernando Valley, was laid out in 1911 (as Balboa Avenue) on the enormous Tract 1000, owned by the Los Angeles Suburban Homes Company. This syndicate consisted of über-capitalists Harrison Gray Otis, Harry Chandler, Moses H. Sherman, H.J. Whitley, and Otto F. Brant, who had bought half the Valley from Isaac Van Nuys. Tract 1000 was the first step in transforming the SFV from arid pastureland into bustling suburbia; perhaps these men saw themselves as modern-day conquistadors, as several other Tract 1000 streets were named for famous explorers, including Diaz (now Coldwater Canyon), Cortez (now Fulton), and De Soto. San Diego’s Balboa Park had also just been named in late 1910, so that may have been additional inspiration. 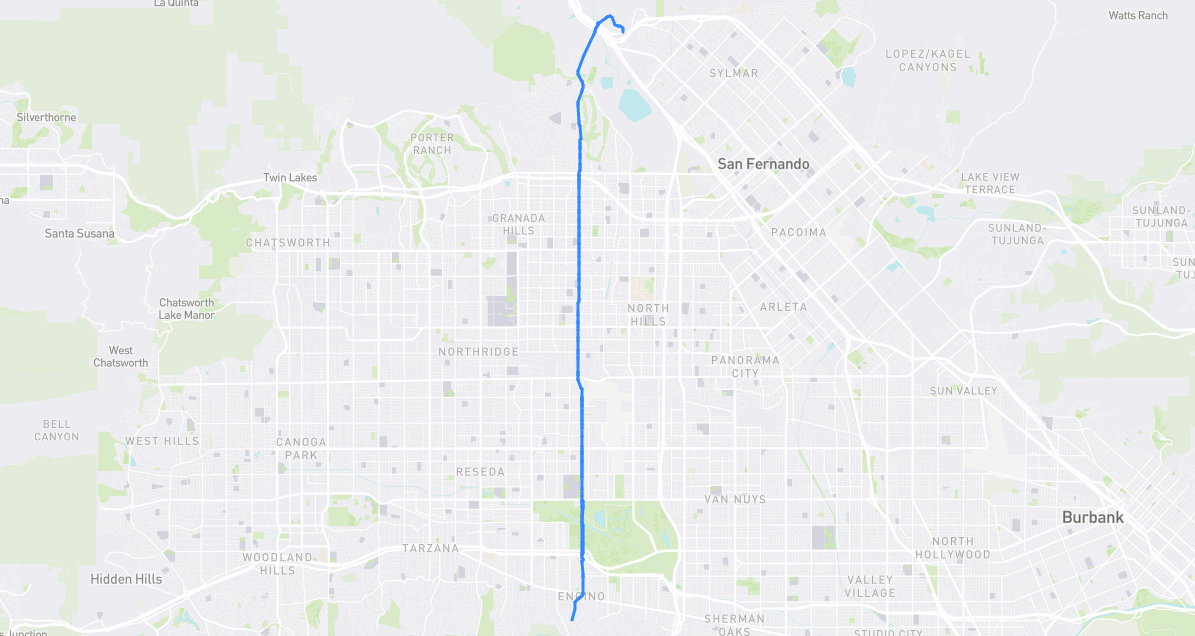